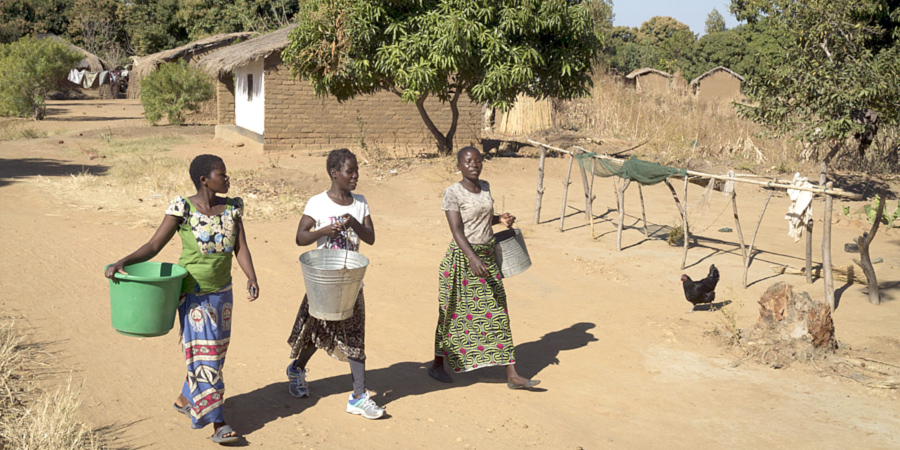 Malawi’s economy in 2020 will contract 1.9% because of instability caused by a presidential election re-run and the COVID-19 pandemic, President Lazarus Chakwera said in a state of the nation address on Friday.

Chakwera unseated former leader Peter Mutharika in a June 23 re-run election after the 2019 polls were overturned by a court, citing irregularities.

The power transition was cheered by pro-democracy activists and many of the southern African country’s 18 million citizens.

He repeated promises to crack down on corruption, saying it was holding back economic growth.

“The success of Malawi’s economy going forward, … we will not tolerate corruption nor will we interfere in the affairs of institutions fighting corruption, we will observe the rule of law in order to provide predictability of the political and economic environment,” he said.