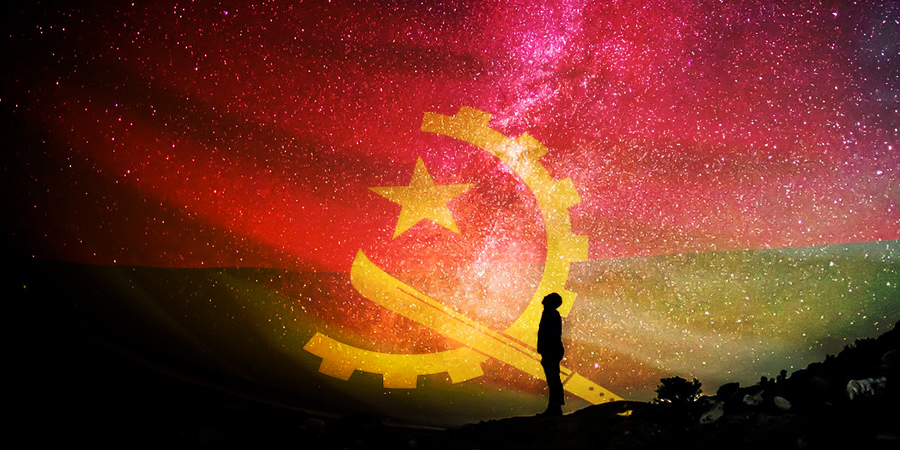 Russia is developing a telecoms satellite called the Angosat-2 for Angola and plans to launch it in March 2022.

The development and launch of the Angosat-2 telecoms satellite for Angola which aims to replace its predecessor Angosat-1, has been assigned to the Reshetnev Information Satellite Systems Company, General Director Nikolai Testoyedov confirmed.

Reshetnev Company will also assume all the rights and obligations for stating, maintaining and formalizing the rights to orbital frequency assignments.

The communications payload for Angosat-2 has already been sub-contracted to the European consortium Airbus Defense and Space.

The Angosat-1 telecoms satellite, which has now become unserviceable, was launched by a Zenit-2SB carrier rocket with a Fregat booster from the Baikonur spaceport on December 26, 2017.

Russia will also provide C-and Ku-band frequency resources to Angola for communications while the second satellite is being manufactured.