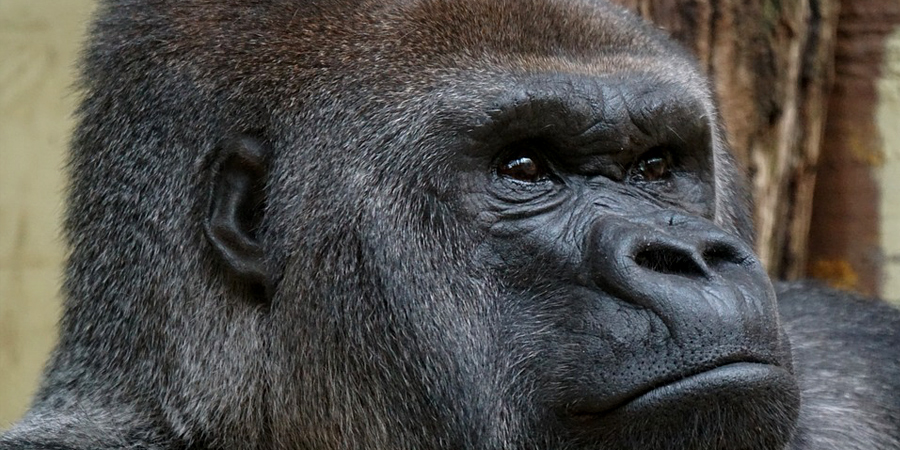 Uganda reopened its wildlife parks, including two forests popular for endangered mountain gorillas, about five months after they were closed due to the coronavirus pandemic.

The parks will initially be open to domestic tourists including foreign residents, Bashir Hangi, a spokesman of Uganda Wildlife Authority said by phone on Monday from the capital, Kampala.

Guests from outside the country are expected to start coming in after authorities allow international-passenger flights to resume — probably later this month, according to Tourism Minister Godfrey Ssuubi Kiwanda.

The East African nation could lose as much as $2 billion in tourism revenue this year as the industry reels from travel restrictions and the economic fallout from the pandemic. Part of Uganda’s tourism income comes from gorilla-trekking by wildlife lovers who usually chase after a limited number of permits available every year.

Known for thicker and more fur than other great apes, there are just over 1,000 mountain gorillas left in the world. A bit more than half of the primates live in mountain ranges that stretch across the intersecting borders of Uganda, Rwanda and the Democratic Republic of Congo, according to World Wide Fund for Nature. The rest live in Uganda’s Bwindi Impenetrable National Park.

Uganda had 3,667 confirmed infections of Covid-19 and 41 deaths as of Sunday.