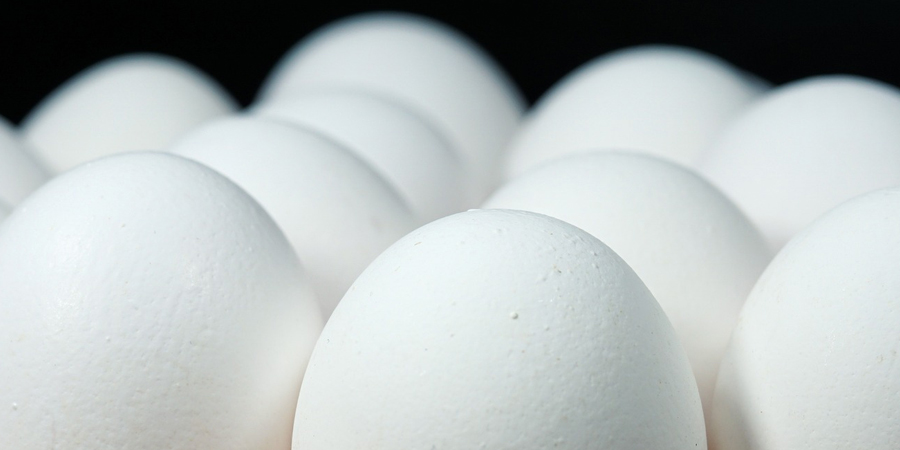 Lote Enterprise, a company located in the Cambunze sector, municipality of Cacuso, may increase egg production from 2.8 million eggs to three million units per month in the next few days.

The increase of 200,000 units in monthly production is the result of the expansion of the incubator, according to the financial assistant of Mitriel, Onésimo Bento, the project promoter.

According to the source, the aviary has six fields, four of which are laying fields and two for rearing, as well as 21 vessels housing around 100,000 hens, which produce around 93,000 eggs a day.

The enterprise also has a feed factory, located in the municipality of Lucala, province of Kwanza Norte, with a capacity to produce more than 50 tonnes per day.

The production goes to markets in the provinces of Malanje, Kwanza Norte, Uige and Lunda Sul.