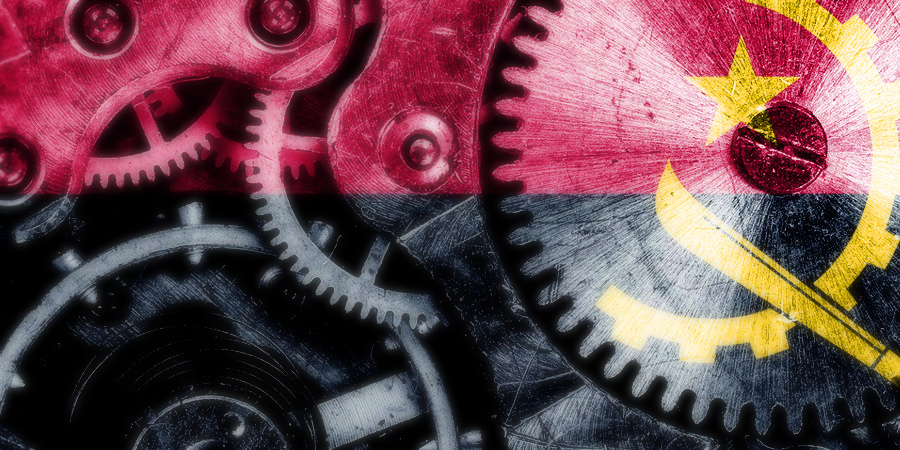 The bleak report card comes after Fitch Ratings downgraded Angola’s credit rating to CCC from B-, citing the increasing unsustainability of its debt burden after a fall in oil prices.

Seeking to defy a decades-old legacy of corruption and mismanagement, the oil-and mineral-rich country has launched a drive to privatise key assets, including Sonangol, to drum up foreign investment.

But 26 of the 86 firms examined by the Institute for the Management of Assets and State Participations (IGAPE) were marked as having “failed” the auditor’s health test for the 2019 financial year, even before the coronavirus pandemic.

“The return obtained demonstrates the corrosion of the state’s assets at the company level, resulting from successive negative results of a significant group of companies,” IGAPE said in a statement carried by Angop.

The companies ranged from state diamond company Sodiam to banks, railway concerns, insurance firms and the state news agency itself.

“The amount actually transferred to the state coffers remains below the contributions that the state makes through subsidies,” IGAPE added.

Relying heavily on oil revenues and saddled with debts that exceed its economic output, Angola has been reeling from the fallout of the pandemic and a slump in crude prices.

G20 members including China and the Paris Club in April offered a freeze on debt service payments to some of the poorest countries, including Angola, until year-end.

Sonangol — by far the biggest state company, which Angola’s own oil minister has called an “octopus” which needs to be divided up and partly sold — and state airline TAAG did not offer any results, IGAPE said.

Sonangol said in February it had a net debt of US$1.3B at end-2019, down over half from the year before, and financial liabilities of just over US$5B.

Angola aims to IPO 30% of Sonangol before 2020 and is already seeking to sell off small arms of the firm. It did not immediately respond to a Reuters request for comment.