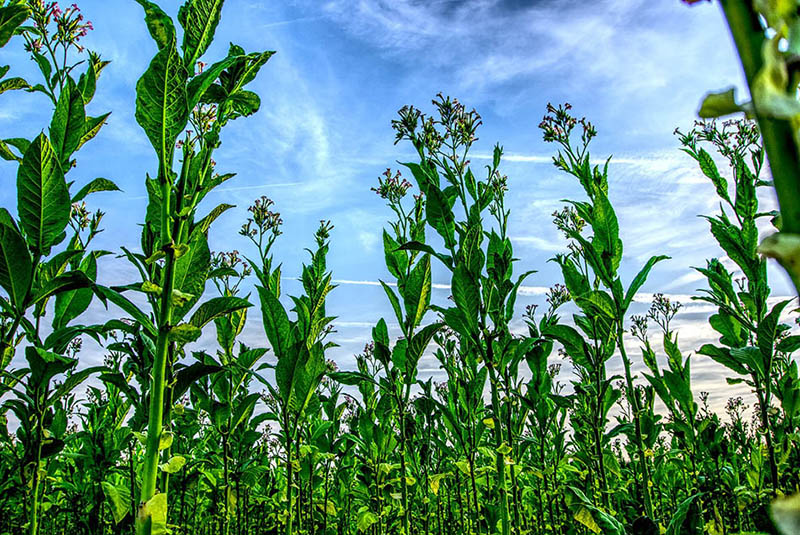 Malawi’s foreign exchange earnings from tobacco sales fell by nearly a third in 2020 compared to 2019 due to wet weather conditions, a government division in charge of selling the crop said on Wednesday.

The state owns 100% of grain marketer Admarc, which in turn is the largest shareholder in AHL.

Tobacco accounts for about 50% of Malawi’s total foreign currency earnings and roughly 15% of GDP.

The slump in production triggered a 26.4% decrease in the tobacco seller’s revenues. That led to revenue from tobacco sales falling to US$174.5M compared to US$237M in 2019, said AHL.

“Low production is on account of weather patterns. There was too much rain which caused leaching and crop thinning,” Kayisi Sadala, chief executive of the Tobacco Commission told Reuters.

The landlocked nation north of Mozambique was affected by the tropical cyclone that dumped heavy rains on the region in 2019, causing rivers to break their banks and leaving some villages submerged, while also disrupting agricultural operations.