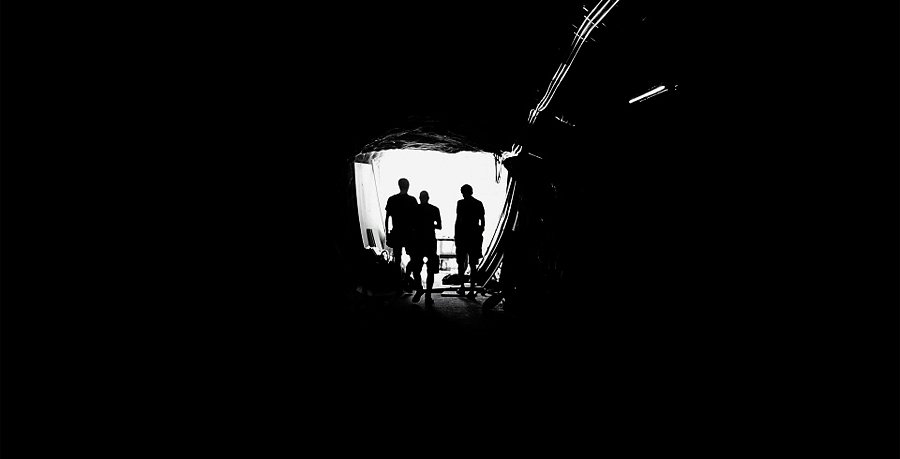 Resource development company Savannah Resources announced a fundraise of £2.3M on Tuesday, to supplement its existing working capital to advance its lithium project in Portugal and Mozambique mineral sands venture.

The AIM-traded firm said the funds were being raised via an accelerated bookbuild, at a price of 1.8p per new share.

It said the net proceeds would be used to supplement its existing working capital, as it continues to advance its Mina do Barroso lithium project in Portugal, and the Mutamba mineral sands joint venture in Mozambique.

The company noted that the European Commission had added lithium to its list of critical raw materials, reflecting the importance of the metal and lithium-ion batteries to the European Union’s transition to “e-mobility” and future energy storage needs.

It said the EC estimated that the region would need up to 18 times more lithium in 2030, and almost 60 times more in 2050, than was currently supplied to the whole EU.

“This means, as the largest deposit of spodumene lithium within the EU, Mina do Barroso could have a significant role to play as a long-term domestic source of supply of this critical mineral to European consumers,” the board said in its statement.

The working capital secured by the placing would give Savannah a “more robust” financial position, while it finalises an offtake agreement for the project’s lithium concentrate, continues its negotiations with potential strategic partners, progresses the project’s definitive feasibility study towards completion, and responds to further information requests from Portugal’s environmental regulator following the submission of the project’s environmental impact assessment and mine plan in May.

“Capital will also be used to maintain its ongoing operations in Mozambique, where it is working with its partner Rio Tinto to progress the 4.4 billion tonne Mutamba mineral sands joint venture project,” the board added.

The firm announced on 1 September that it was divesting its majority stakes in two copper projects in Oman, in a transaction with the ASX-listed Force Commodities, which was expected to be completed in October.

“The divestment allows greater focus of internal resources on the remaining projects in Savannah’s portfolio, but the company does retain exposure to the copper projects through its new shareholding in Force, and preferential loan repayments and royalties resulting from future production.”