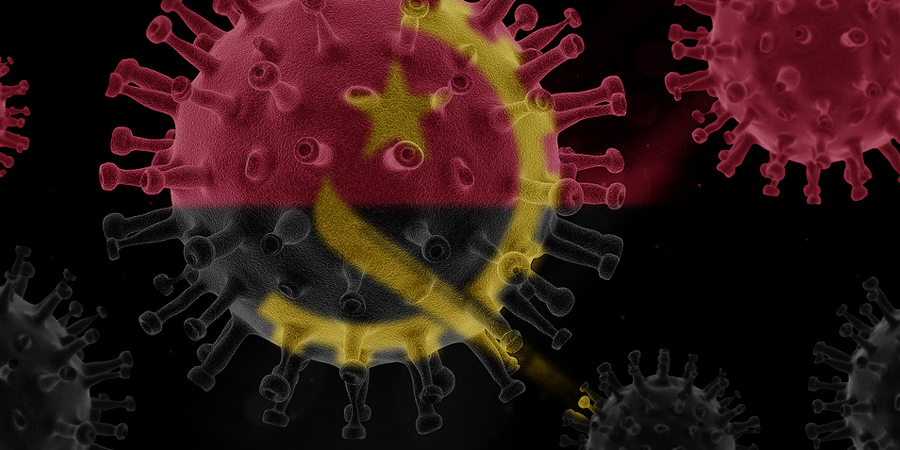 The Angolan Government approved on the last Tuesday (September 8, 2020) the Presidential Decree number 229/20, which updates the measures taken during the Public Calamity Situation. These new rules will be in force for the next 30 days;.

With the extension of the Public Calamity Situation, some changes occur to the rules previously imposed, namely: