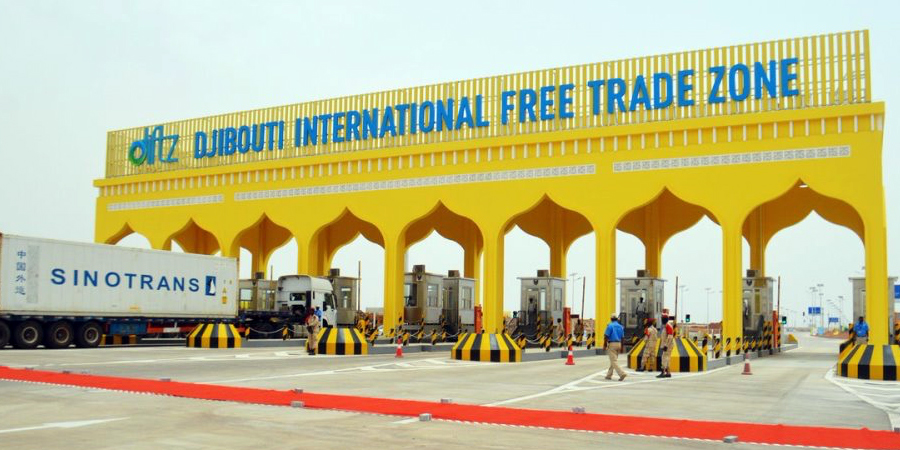 Towards the end of August, Ethiopia and Djibouti witnessed the roll off of the first refrigerated container full of fresh products sent from Addis Ababa to a sea coast in Djibouti.

Carrying 24 tonnes of avocados from the Koga area of Ethiopia, the container was sent to the Société de Gestion du Terminal à conteneurs de Doraleh (SGTD) and then was shipped to Europe.

This whole process has been possible through an initiative that saw the establishment of a Cool Logistics Corridor between the pair of East African countries.

Cool logistics project resulted from cooperation between the governments of Ethopia, Djibouti and the Netherlands and is a key strategic step towards allowing Ethiopia to efficiently export its cooled goods including fruit, vegetables and flowers.

“This innovative cool supply chain Modji-Djibouti-Europe for fruits, vegetables, flowers and other perishables will balance the trade and maximise the use of Ethio-Djibouti railway,” said Aboubaker Omar Hadi.

Tewodros Zewdie, executive director of the Ethiopian Horticulture Producer Exporters Association, said, “The fruit and vegetable sector in Ethiopia has the potential to become the next flower sector.”

Meanwhile, the success of this cool logistics initiative is expected to spur growth of Rwanda’s agribusiness that has only been yearning to access European markets especially on shipment.

Rwanda acquired land at the Djobouti sea port- about 60 hectares of land in Djibouti. The land is situated in the free trade zone along the port of Djibouti, making it strategic for investments like manufacturing and logistics.

Djibouti established an International Free Trade Zone, which covers 48.2 square kilometres of land and lies along the coastline.

“We want to take Rwanda to the ocean and we want Rwanda to take us to the heart of Africa,” Aboubaker Omar Hadi.

Djibouti has a 10-hectare piece of land in the Kigali Special Economic Zone which it was gifted in reciprocity to the land that Djibouti had given Rwanda back in 2013.