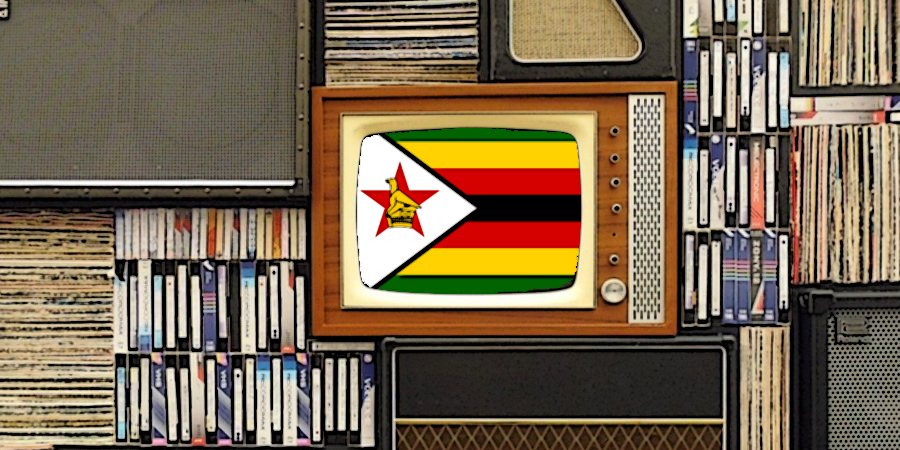 Six independent television channels are expected to get broadcasting licenses by the end of this year as part of the Zimbabwean government’s effort to open up airwaves and implement media reforms.

Information, Publicity and Broadcasting Services Minister Monica Mutsvangwa was quoted by state broadcaster the Zimbabwe Broadcasting Corporation (ZBC) news on Saturday as saying the move to license more private players was part of the government’s desire to provide diverse broadcasting content to the public. “We realize the importance of having commercial television so that we give our Zimbabwean audience in terms of what they should be watching,” she said. “That process is on and 14 applicants applied for those licenses and they were listed. Interviews are ongoing. Public inquiries will be ongoing and the process is very transparent. They will be chosen without fear or favor, transparently,” she said.

Mutsvangwa said President Emmerson Mnangagwa’s administration had introduced a number of reforms and is working to ensure various acts, including those regulating the media, are aligned with the Constitution. The Broadcasting Authority of Zimbabwe (BAZ) in February called for applications for six free to air national commercial television licenses. Zimbabwe currently has one television station and four national radio stations run by state-run broadcaster ZBC, two private radio stations with national coverage and several community radio stations.