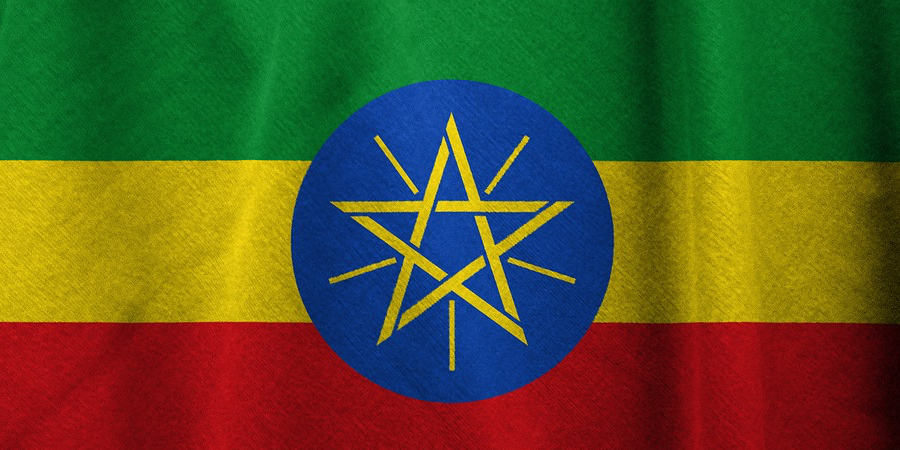 Ethiopians have a three-month window within which they will be able to exchange old currency notes for new ones from the banks after the government demonetized its currency.

Ethiopia on Monday unveiled new Birr notes for 10, 50 and 100 denominations, in addition to introducing a new Birr 200 note.

According to Prime Minister Abiy Ahmed, the new notes will “curb financing of illegal activities, corruption and contraband.”

Ahmed said this was a necessary action to take to prop up the economy which, like several others, has also been battered by the effects of the coronavirus pandemic.

“Introducing the changes in our currency notes was deemed necessary to salvage the country’s fractured economy,” Ahmed said.

Local banks were instructed to immediately begin issuing new notes, which are also touted to have greater longevity than the old ones. About 3.7 billion birrs (US$101.2M) was spent to print the new currency, according to Ahmed.

The new and old notes will remain in circulation for three months but the notes of 10, 50 and 100 denominations will stand canceled thereafter.

Ahmed also spoke about the steps the government had taken to stabilize the economy since it came to power in 2018.

“We inherited a situation where the country had not enough money to make payments for the civil servants.”

He said that the government had also lowered Ethiopia’s sovereign debt from 35 percent to 25 percent of its GDP.