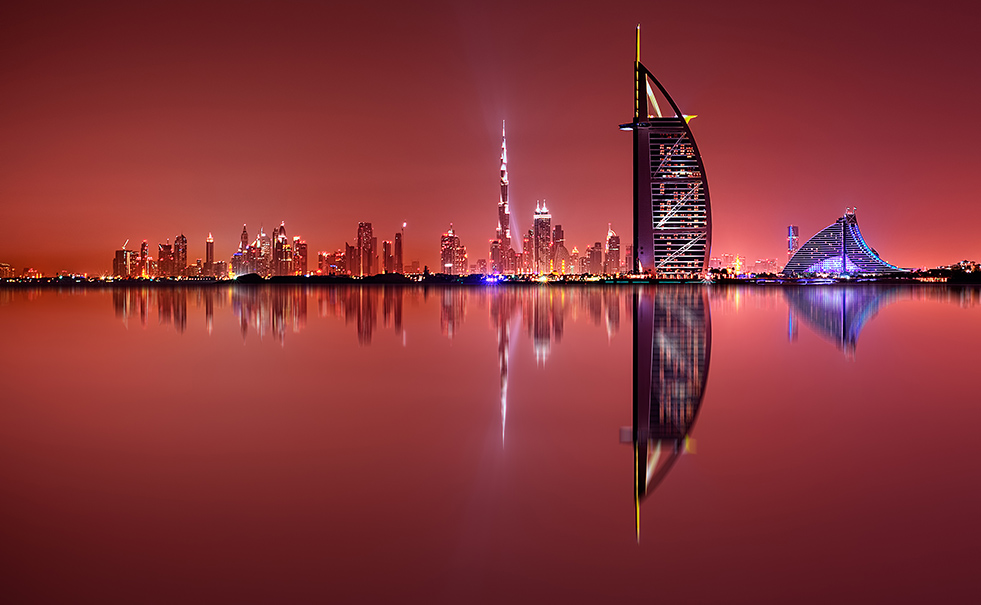 Signed the Deal were chairman of Board of Directors of BDA, Henda Inglês, and Sheik Ahmed Diamook Maktoum.

BDA proposes to finance the purchase of tractors produced in the country by the United Arab Emirates.

Henda Inglês said that BDA will likewise support the factory in marketing activities, by publicising the objective of the factory unit.

BDA also announced plans to launch a journalistic project within a few days, aimed at making known the activities of the agricultural sector in the country.

The 30-day exercise is an opportunity to publicise the goods produced in the factory.

Henda Inglês said that BDA is working on financing the agricultural sector with working capital, whose the amount has not been disclose.

It foresees to fund the production of machinery and equipment.

In turn, Sheik Ahmed Maktoum said that the factory has the capacity to produce three thousand tractors a year, an investment, according to him, goes in line with support for the diversification of the economy in Angola.

He announced plans of his country to invest, in the near future, in the production of fertilizers.

The minister of Economy and Planning, Sérgio Santos, who witnessed the ceremony, said that it will be up to the BDA to facilitate the acquisition of tractors for citizens who can’t pay them in cash up front.

In this regard, he explained, people who are in this condition will be indebted to the bank, with the amortisation being made in installments.

In January of this year, the Angolan Private Investment and Export Promotion Agency (AIPEX) and the Angola / United Arab Emirates Chamber of Commerce and Industry signed in Luanda a memorandum of understanding for negotiating credit lines and financing packages.

Angola opened a diplomatic representation in the UAE in 2004, through a consulate general, which, four years later, became an Embassy.

Cooperation between the countries includes the sectors of oil, gas and agriculture.