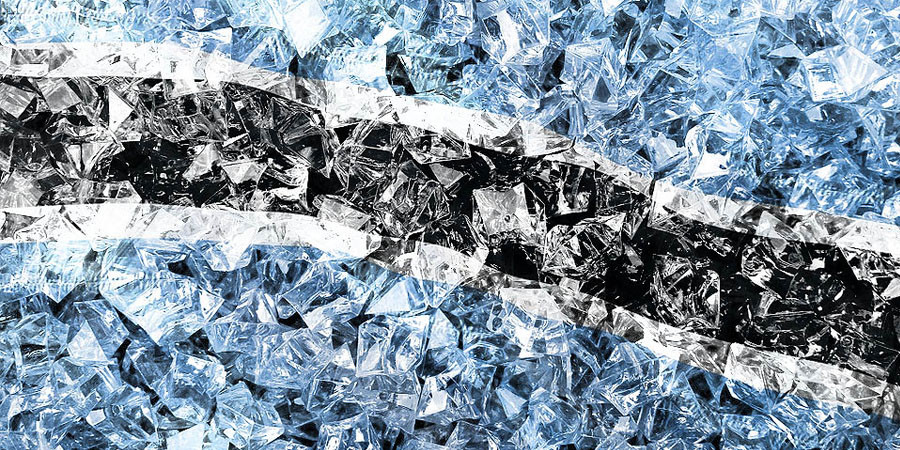 Botswana Diamonds released the preliminary results of the next phase of its drilling campaign on the Marsfontein project yesterday, where it was testing a historical anomaly – ‘M17’ – to see if it had the potential to be a blow, or enlargement, on the M8 kimberlite dyke.

Four metres of kimberlite was intersected from 54 to 58 metres at hole M17H001, which the board said was one of the thickest intersections of kimberlite discovered in the Marsfontein-Thorny River project area, aside from the Marsfontein M1 pipe, and thus warranted detailed ground geophysics in the area to position further drill holes accurately, and delineating the kimberlite blow.

No kimberlite was identified at hole M17H002.

The company said the kimberlite cluster of Thorny River-Marsfontein-Klipspringer had proved consistent in terms of its high-grade and diamond assortment, which contained a “relative abundance” of coloured stones.

Aside from the Klipspringer mine, the most economic zones had been the blows, being the Sugarbird, Kudu and the Marsfontein mine.

The firm said the purpose of the current exploration programme was to find more of those blows at Marsfontein.

“Detailed ground geophysics, particularly ground electromagnetics which has been successfully used on Thorny River, is already in the advanced planning stage to continue the next phase of drilling on the kimberlite blow,” the board said in its statement.

“This programme will also extend to other potential kimberlite blows in the Marsfontein-Thorny River project area. These activities are planned for the next quarter.”