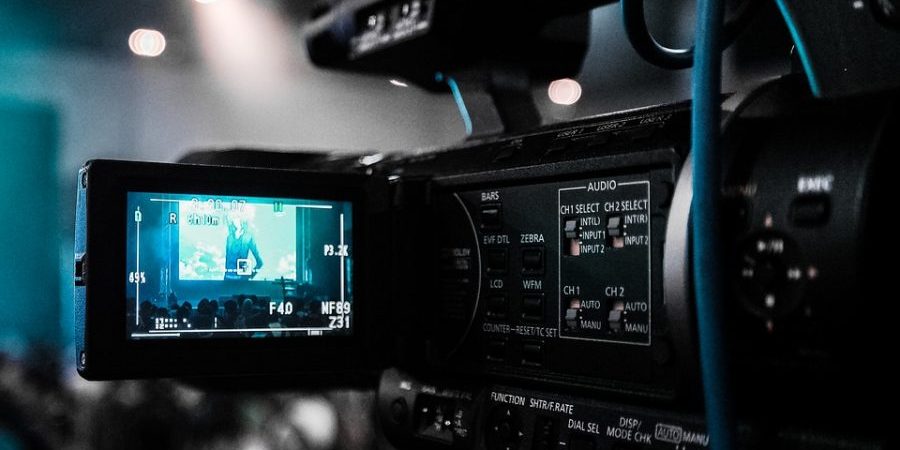 He said Dinokeng Film Group contributed by editing the material used in producing the film.

Kwapa said the film summarised life, as it exemplified that whatever happened to one person was most likely to occur to another.

He said the film was shot in Mochudi and casts local youth.

He said the entertainment group had been engaging the community through drama performances at kgotla events and other social gatherings adding that producing a film would help in reaching out to a larger and diverse audience.

He said the film would be accessed through social media platforms for both Young Dreamers Entertainment Group and Dinokeng Film Group.

As an upcoming production group, Kwapa said Young Dreamers Entertainment Group was willing to receive and appreciate support of any form. He said the group was in dire need of financial support to upgrade production equipment.

“We will appreciate support from established companies and individual in the film production industry,” Kwapa said.