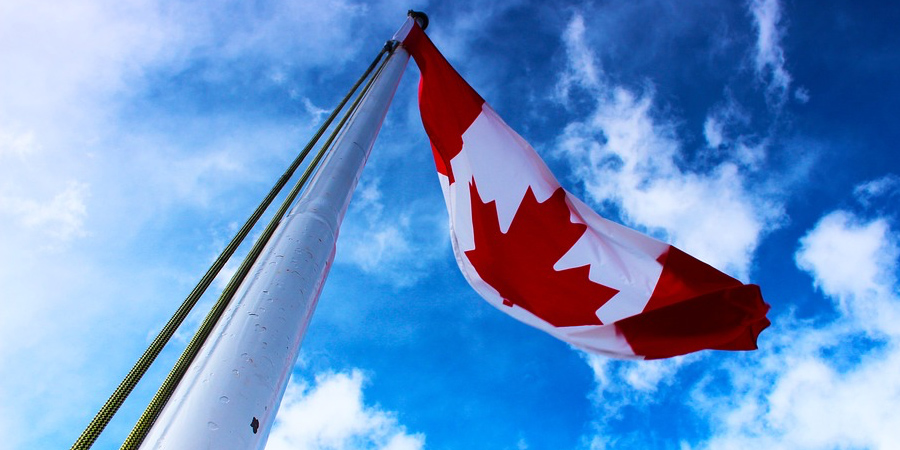 Canadian miner First Quantum Minerals Ltd said on Monday it plans to expand operations at the Kansanshi mine in Zambia, Africa’s biggest copper mine.

In a technical report, the company said it plans to expand the sulphide ore processing facility at the Kansanshi mine by 25 million tonnes per annum (mtpa), which will boost annual throughout to 52 mtpa.

First Quantum expects to spend nearly US$650M for the expansion in about two years, starting in the second half of 2023. This expansion plan will continue to be further refined before project approval is sought, the company added.

Reuters had reported earlier in January that the Canadian miner was weighing an investment of around US$1B to lift output at the Kansanshi copper mine, despite a feud with state miner ZCCM-IH over project funding.