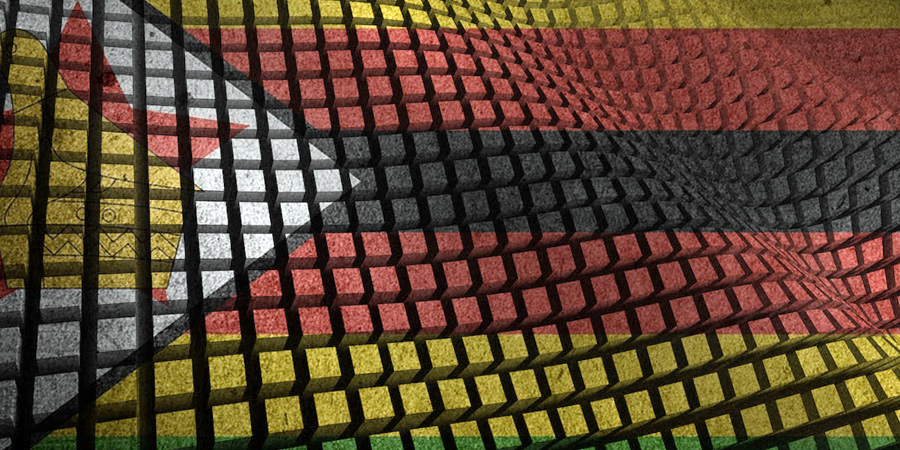 Civic society organisations are pushing government, with greater resolve, for it to join an international mining revenue transparency initiative by learning from other African counties implementing it.

In its recent push Zimbabwe Environmental Law Association (ZELA) has modeled a case study of Malawi’s implementation of the EITI as a tool to lobby government and reinvigorate transparency narratives in the mining sector.

Locally CSOs working in natural resource governance have lobbied government before, culminating in the Zimbabwe Mining Revenue Transparency Initiative (ZMRTI) which suffered a still birth having been borne out of compromise during the Government of National Unit (GNU).

ZELA deputy director Shamiso Mtisi vividly recalled how the ZMRTI failed to sustain as it was a matter of political contestation within the GNU, formed on dual and alienated political ideologies, which translated to governance of natural resources.

Mutisi said resistance of transparency and accountability in the mining sector, appears systemic judging from previous futile efforts to domesticate the EITI faced resistance from the Ministry of Mines during the Government of National Unity (GNU).

He however says admissions by some government departments, in particular Parliament of Zimbabwe are indicative of incremental gains of lobby and advocacy work by civic society individually, and collectively under the PWYP local cohort.

“There is an admission on the need to understand better what the EITI is all about, what advantages it comes with and what are some of the pitfalls.

“This also indicates that there is some sort of resistance from the Ministry of Mines but we are at least happy that he (Minister Chitando) said the next course of action is a comprehensive study of how Zimbabwe can better understand the EITI or even apply if they chose to go for it.

“That recommendation from the Speaker that the two ministries should meet and discuss and report back to parliament is a key action point, it shows that Parliament is keen to promote EITI or encouraging the country to adopt it,” said Mutisi.

ZELA is now showing the government that there is no need to reinvent the wheel as other African nations can do it despite challenges, like Malawi which joined EITI in 2014 as a way of showing its commitment to promoting transparency and accountability in the extractives sector.

In this period Malawi has produced three EITI reports on time, temporarily suspended in 2019 after failing to meet deadlines, readmitted and trudging on the transparency route after the delayed fourth report was submitted.

“This multistakeholder participation has opened up opportunities to track extractives revenue, engage in dialogue on contentious issues such as beneficial ownership, contract transparency and benefit-sharing agreements; and facilitated institutional reforms that will ensure accountability and transparency across the board thereby reducing the likelihood of the resource curse for Malawi,” states a Malawi case study report.

While the Malawian mining sector is still underdeveloped, Zimbabwe is underpinning its hopes on the mining sector, giving more impetus to ensure that revenue flows are well documented to trace the proceeds.

However, MWEITI continues to face barriers such as limited technical and financial capacity to facilitate its effective implementation, and the lack of political will to fully operationalize the necessary reforms and institutionalization of systematic disclosures.

“While the EITI cannot solve all the existing governance challenges over natural resource revenues, the initiative can surely facilitate a neutral platform for meaningful dialogue between stakeholders and a greater level of public interest and participation which could steer Malawi towards its aspirations for a more profitable extractives sector for sustainable national development,” states the report.

For Malawi through the experience of MWEITI stakeholders now ‘strongly subscribe to the benefits of the initiative as a tool for increasing transparency and accountability in the extractives sector or at least stimulating the policy and reformation discussion for it.’

MWEITI has created a space for enhanced dialogue between stakeholders, “through its diverse composition…presents a neutral space in which stakeholders can engage in constructive dialogue on emerging issues in the national extractives sector,”

The case study of MWEETI also shows that the initiative has broadened discussions “to facilitate more meaningful engagement with mining affected communities and the general public on the report findings and what how they can use the data.”

Similarly for Zimbabwe the implementation of the initiative should solidify meaningful stakeholder engagement and be directed by a stakeholder buy in which can be achieved through an understanding of what EITI represents says Mutisi.

“We also believe that the starting point for any implementation is stakeholder engagement to fully explain and discuss the implications of joining. As ZELA we are prepared to lead these discussion together with Parliament,” said Mutisi.