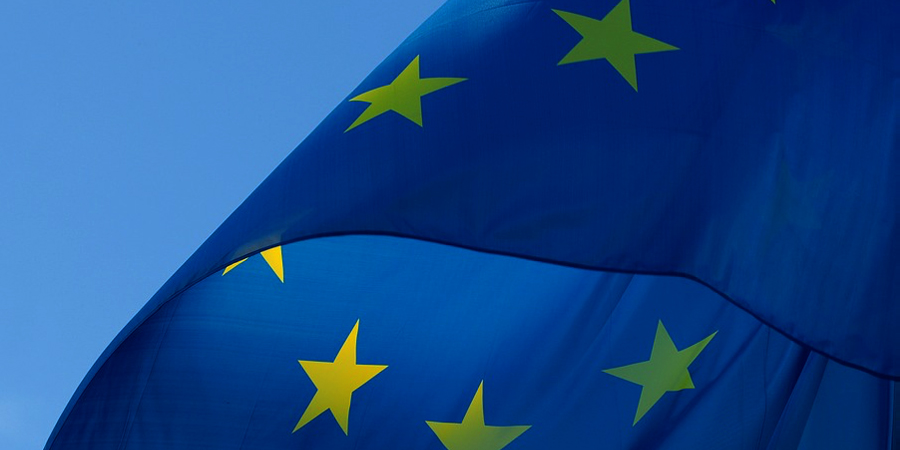 The amount is part of a total of €50M the countries of the European Union are allocating to Mozambique within the framework of supporting development in the north of the country.

The amount was announced yesterday evening by the EU representative in Mozambique, Ambassador António Sanchez-Benedito Gaspar, at the end of a working meeting that brought together diplomats from European countries, the Mozambican government and the management of the Development Agency of the North (ADIN).

“We, as the European Union, are now beginning a new cycle of programming for our development aid, in which Cabo Delgado will occupy a central place,” Ambassador Sanchez Benedito said.

At the meeting, where the Mozambican delegation was led by the Minister of Agriculture and Rural Development, Celso Correia, the parties exchanged information and compared alignment on the strategy for action, especially at the ADIN level.

“We were here to discuss and share relevant information and to build a coherent strategy that responds to the challenges in the northern region of the country. This is the work we have been doing, and today we have taken another step,” Minister Correia explained.

The minister highlighted the role of the EU, stressing that the bloc is an important strategic partner for the country.