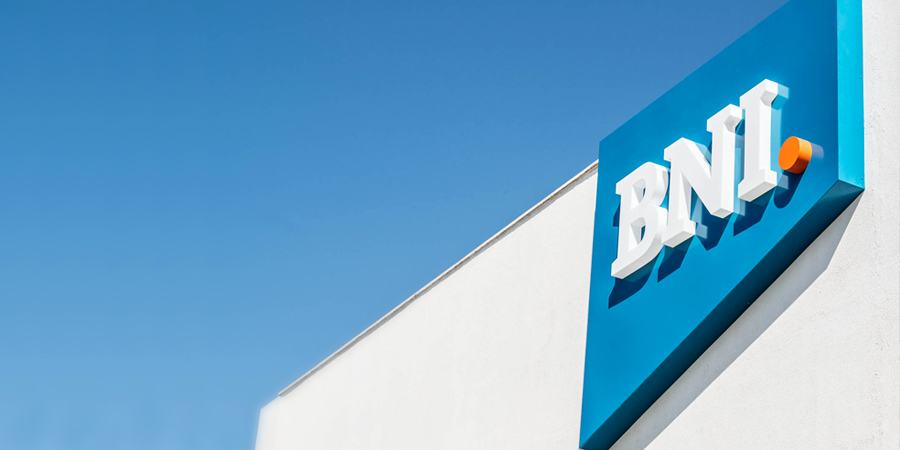 As means of mitigating some of the impacts caused by the COVID-19 Pandemic, on 02 June the Government of Mozambique allocated nearly US$14M (MZN1B) to finance a credit line aimed at reinforcing and supporting the treasury necessities and investments to promote the revitalisation or operational improvement of the country’s SMEs.

BNI Bank was mandated as the managing entity of the Credit Line in line with the purposes defined by the government, to which BNI attributed the designation “Gov-COVID-19”.

In the same spirit of alleviating the negative impacts in the market, BNI, through a bond loan financed by Mozambique’s Social Security Institute, provided a second credit line of approximately US$8.3M (MZN600M) dubbed “BNI-COVID -19 ”.

By September 17th the bank received over 900 financing requests from companies all across the country, totalling a demand of nearly US$125M (MZN9B), a number nearly 6 times its available funds.

While the bank is still analysing and evaluating the proposals received, it has confirmed that it already begun disbursing funds to the approved applicants, which as of today represents nearly 10% of the applicants.

BNI has released an official note communicating that the application process of for the credit lines, ends on Monday, September 21, 2020.