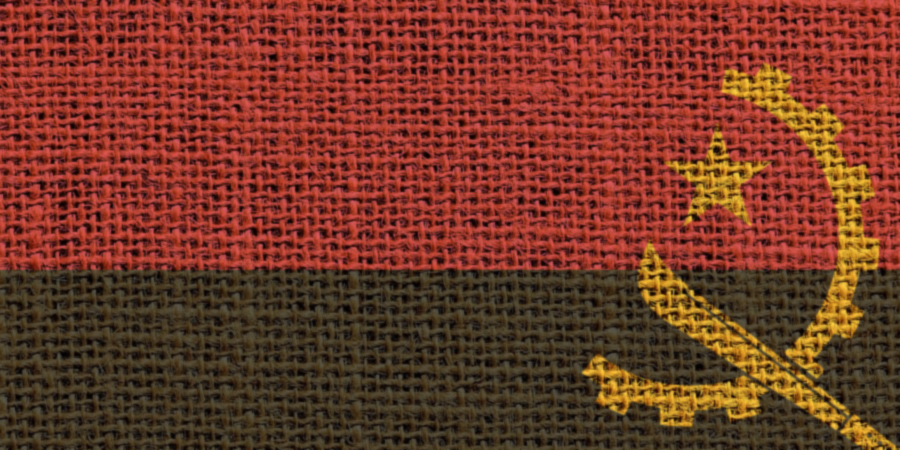 The Institute for Management of State Assets and Shareholdings (IGAPE) this Tuesday signed contracts for the award of nine assets for the privatisation of industrial units in the Special Economic Zone (ZEE) and three textile units, worth 33 billion kwanzas.

The sale of these assets is the result of tender launched by that body in the second quarter of this year under the country’s ongoing privatisation programme.

For the textile industrial units Textang (Luanda), Satec (Kwanza Norte) and África Têxtil (Benguela) it was adopted the right to operate and manage.

Under the terms of the Privatisation Law, this modality foresees the payment of a fixed annual amount, a variable component depending on the revenues to be generated and a purchase option at the end of the contract period under conditions to be agreed by the parties.

The overall value of the fixed component is around 16 billion kwanzas, to be paid annually over periods of eight to 15 years. Should the investors decide to exercise the purchase option, the total sale value of the three plants will be 268 billion kwanzas.

BAOBAB, based in Zimbabwe, has won the tender for the operation and management of the Satec (Kwanza Norte) and África Têxtil (Benguela) units.

For Satec, according to a report from the Ministry of Finance, the fixed amount is around 31 billion kwanzas, for a period of 15 years with variable payments of 5 percent of the value of annual revenues.