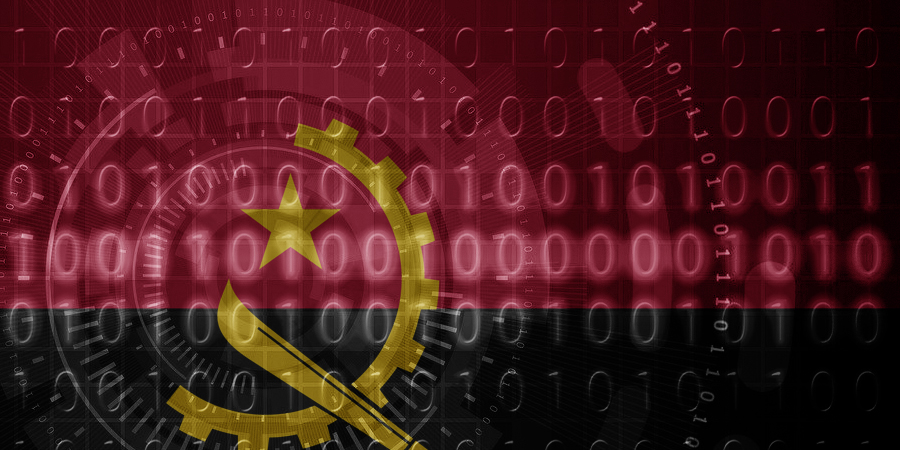 The Angolan General Tax Administration (“AGT”) issued, on September 16th 2020, a communicate according to which, from October 1st 2020 onwards, any notification to taxpayers regarding tax acts will be performed through the taxpayer online platform, available on AGT’s website, executing the Presidential Decree no. 232/19, which approved the Legal Regime of Tax Proceedings’ Electronic Communications.

This legal regime is compulsory for the below listed taxpayers:

The taxpayer platform will be, for the those who have (compulsory or voluntarily) joined it, the respective electronic tax domicile, becoming their tax residence.

Therefore, electronic communications and notifications have the same legal effects than those made by hard-copy letter to taxpayers’ registered office would have.