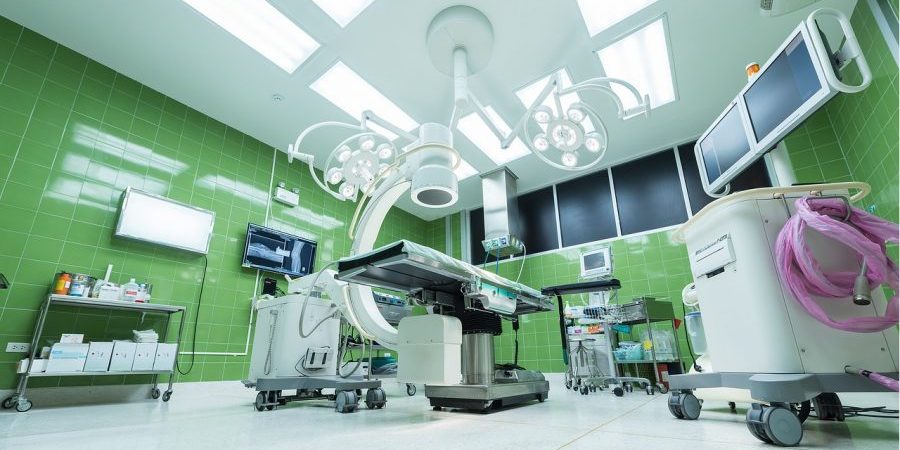 The ongoing works on the Airtel Tanzania Plc and government-funded Uhuru Hospital project in Tanzanias Chamwino District in Dodoma Region are currently 87 percent complete and the entire project is expected to end by October according to the project manager Eng. Girimu Kanansi.

Eng. Kanansi was addressing Airtel Tanzania Plc officials who visited the health facility’s construction site led by the company’s public relations manager. He said that initially the construction of the hospital was planned to be complete in May this year, but it was delayed due to changes in weather patterns and heavy rain witnessed this year.

He also explained that the contractor, Suma JKT Company, is currently working on floor finishing, an electrical system, and plastering, and confirmed that the hospital would be completed in October this year unless there were unforeseen interruptions.

On the other hand, Airtel Tanzania Plc Public Relations Manager Jackson Mmbando said that the company is proud to be associated with the project and explained that the financing, approximately 2.3bn, is part of Airtels corporate social responsibility which among other things focuses on investment in the health sector.

“Airtel recognizes the importance of the community and that is why we have opened four Airtel Money branches in Chamwino District, including on the site where the hospital is being constructed taking into account that when the project is completed and operational people will need financial services,” concluded Mmbando.