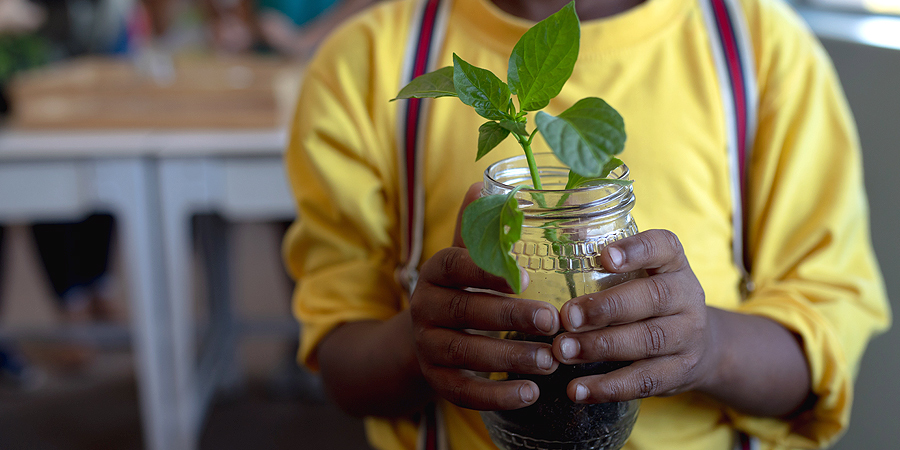 The South African agribusiness pool is filled with ample opportunities. Despite the various challenges facing the regional sectors, there seems to be a silver-lining for farmers who are directly investing in their own personal development as business leaders.

Eastern Cape farmer and co-founder of CI Project Agricultural Co-operative (CIPACO) Andisiwe Mpumlwana is one such business leader, and he is very optimistic about what lies ahead.

What started out as a holiday chore to help his parents on the family farm blossomed into an enterprising and promising career for Mpumlwana and his siblings.

He started off like most young men in the village, by herding his father’s cattle and assisting with the mandatory tasks such as cultivating the soil and preparing it for the plantation of various crops like maize, cabbage and potatoes.

While in high school, Mpumlwana studied life sciences and agriculture and that is where his passion for agribusiness was sparked.

“I started my BSc in Agriculture and Animal Sciences at the University of Fort Hare in 2013 which I completed four years later. That is where I learnt about the vast field of agribusiness and my interests were captured from that moment onwards,” he says.

It was this path that led him to have a higher view of agriculture as a business and compelled him to learn about the commercial side of this farming.

“While I was at Fort Hare I had a light bulb moment. I decided to formalise the family business (which was already operating for many years) by registering it and recognising my immediate family as the founding members.”

“My studies awakened me to the possibilities of working for myself as well as the rewards that would soon follow once I gave the business an identity,” he adds.

What soon became evident to Mpumlwana were the varied avenues that he could explore through agriculture (and he eventually did).

In combination with his pursuit of an MSc, he compounded the lessons from the workshops he attended through the development agencies (which included basic business skills, entrepreneurial skills and corporate governance) to build what is now known as CIPACO.

“In order to build on my existing knowledge, I joined the SAB Tholoana Program, which aims to identify aspiring entrepreneurs and nurture their potential through their varied programs.”

A seat at the table.

Mpumlwana believes that more can be done to help emerging farmers in the Eastern Cape.

“The Department of Agriculture has a structure that is aimed at bridging the gap between emerging farmers and government resources. However, that structure’s efficiency is limited by issues that can be easily rectified through constant engagement by both parties,” he states.

“The Department is meant to stage interventions and create information exchange cycles that could bolster the growth of the agricultural sector in the Eastern Cape but that is not happening.”

Mpumlwana points out that there is a functionality problem that needs to be addressed urgently for the sector in the region to prosper. One of the roles that was meant to be played by the structure is the facilitation of training resources for emerging farmers when dealing with the pandemic the country is currently facing.

Through his innovative endeavours, Mpumlwana is currently devising a blueprint for dealing with the drought that has plagued the region for over three years. This involves building green houses that require less water to deliver larger outputs of fresh produce.

He is currently directing his resources towards moving this idea from the vision board into a practical and implementable solution.

“I believe that through improving the compliance of the business, I stand a chance of eliminating barriers that could have previously hampered the company’s growth,” he concludes.