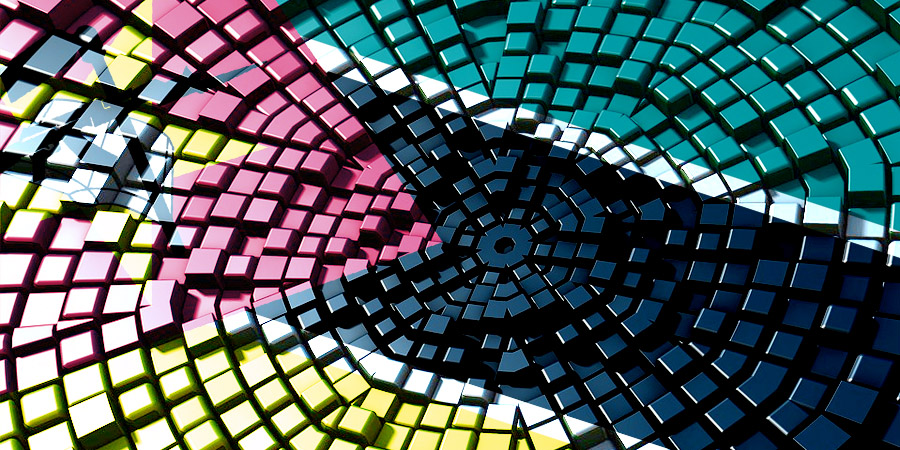 The Mozambican government is forecasting an economic growth rate of 2.1 per cent for 2021, according to the government spokesperson, Deputy Justice Minister Filimão Suaze.

Speaking to reporters after the weekly meeting of the Council of Ministers (Cabinet), Suaze said the average inflation rate throughout the year was expected to be around five per cent.

He was speaking after the government approved a draft Economic and Social Plan and the accompanying State Budget for 2021, which will now be submitted to the country’s parliament, the Assembly of the Republic, for its approval.

The budget envisages public expenditure of MZN 309B (about US$4.3B at current exchange rates) and state revenue of MZN 266B. This leaves a deficit of MZN 43B, most of which will have to be covered by foreign grants and loans.

Asked where this money would come from, Suaze claimed the Mozambique’s cooperation partners “are returning”, but the only one he cited specifically was the International Monetary Fund (IMF).

In fact, there is no sign of any return to direct budget support. Most foreign aid is likely to take the form of project aid.

The scandal of Mozambique’s “hidden debts” dealt a mortal blow to budget support. The true extent of the debts incurred by three fraudulent, security-related companies (Proindicus, Ematum and MAM), using loan guarantees illicitly provided by the previous government, under the then President, Armando Guebuza, only became known in April 2016.

Accusing the government of concealing the true foreign debt situation, the IMF suspended its programme with Mozambique, and the 14 donors who provided direct budget support, halted their disbursements, which have never resumed.