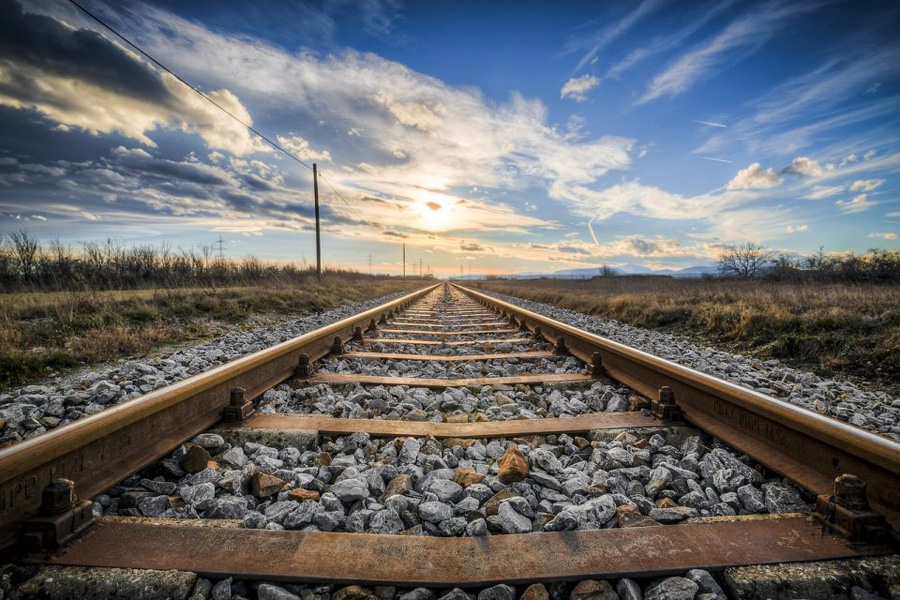 The implementation of the Port Harcourt-Maiduguri Rail project or other the construction of the Eastern rail line which connects Port Harcourt in the Niger Delta to Maiduguri in the northeastern state of Borno, near the border with Chad is planned to commence as soon as the Lagos-Ibadan railway project is complete, hopefully by December this year.

This is according to the West African country Minister of Transportation, Rt Hon. Chibuike Rotimi Amaechi. He said that the planned commencement is subject to approval by the Federal Executive Council while listing other projects on the pipeline including the Kano/Maradi line which passes through Kano, Dutse, Kazaure, Daura, Katsina, Jibiya, Maradi, and the Ibadan to Kano section of the Lagos to Kano rail line.

“We are also pursuing the loan for the contract which has been awarded for the Lagos to Calabar rail line that will pass through Akure, Benin, Agbor, Asaba, and to Onitsha. And to Ughelii, Warri, Yenagoa, Port Harcourt, Aba, Uyo and Calabar,” said Amaechi.

Also read: Nigeria to begin conversion of vehicles, generators to gas-fuelling in October

Lagos-Ibadan railway project
The Minister of Transportation made the revelation during the monthly inspection tour of the 156km Lagos-Ibadan standard gauge rail project whose rail tracks laying has been complete with the construction of stations underway.

The construction of the rail infrastructure began in February 2011 and the railway is expected to provide far-reaching economic benefits and commercial transformation for the West African country when operational.