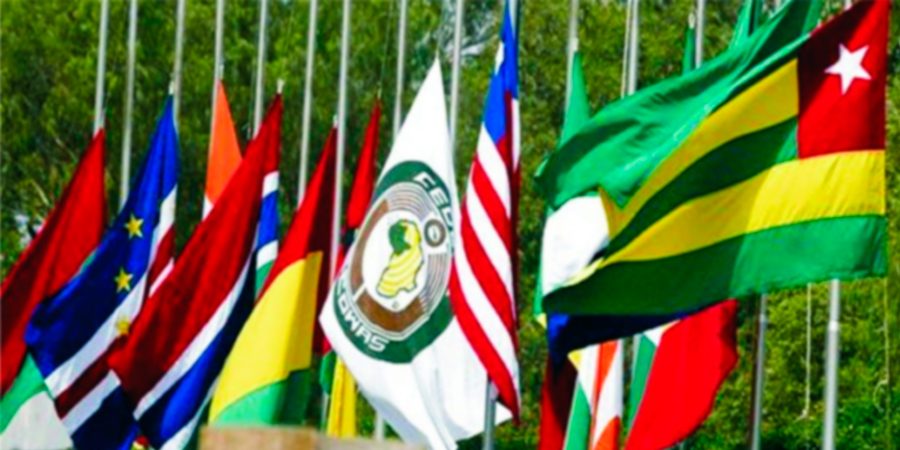 Covid-19 pandemic has further strained the process of implementing the much anticipated common currency “Eco” for the countries grouped under the Economic Community of West African States (ECOWAS).

Chiefs of the 15-nation ECOWAS regional bloc said last year the Eco would be set up in 2020 but the short time frame was not enough for the sheer logistics involved.

The impact of the Covid-19 pandemic has now definitively skewered the African bloc’s ambitious timetable.

Niger’s President Mahamadou Issoufou urged fellow leaders “come up with a new roadmap, sticking to a gradual approach for launching the common currency”.

For Yao Prao, economics professor at the University of Bouake in Ivory Coast, Issoufou’s appeal heralds “not a burial, but a delay” for the Eco.

“It’s a question of political will. Five years would be enough to get there,” he judged — frictions between ECOWAS member countries notwithstanding.

For now Nigeria, which by itself accounts for 60 percent of the bloc’s GDP and 180 of its 300 million inhabitants, wants CFA franc countries organised in the existing West African Monetary Union (WAMU) to completely break currency ties with France, exceeding the reform plan already announced.

Under a bill approved by the French cabinet in May, once the Eco arrives the Bank of France would no longer hold CFA countries’ reserves, and Paris would withdraw from institutions like the Central Bank of the West African States (CBWAS) and WAMU’s banking commission.

But the new Eco envisaged would remain pegged to the euro, while France would stand ready with a euro-denominated credit line in case the CBWAS ran into a currency crunch.

WAMU countries signed up to those conditions — having had a front-row view of the currency woes of their neighbours who do not use the CFA — want to avoid such risks to the Eco.