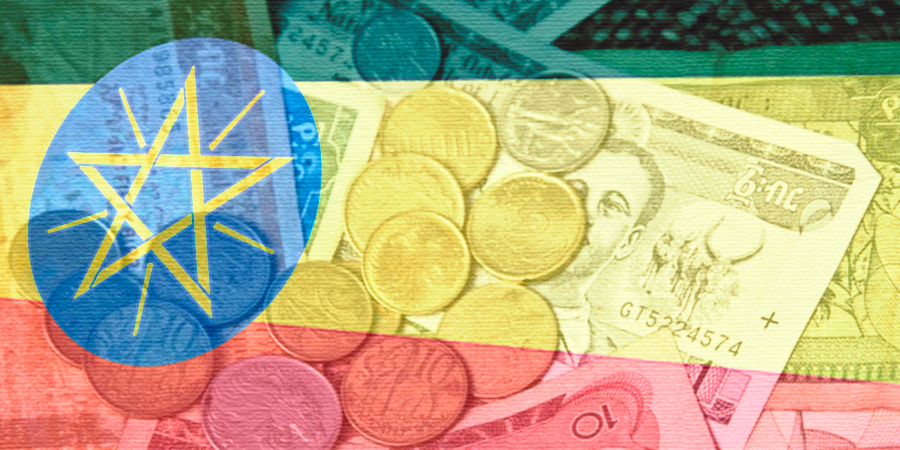 As part of the ancient civilization of the world, Ethiopia is one of the few countries that had its own currency. Of course, the currencies were made up of coin and were minted from gold, silver and bronze. These coins had been changed in different times following the regime and governance change in the country.

In early 20th Century, the then Ethiopian king, Emperor Minilik II, ordered the production of different currencies in order to streamline the macro-economic situation of the country. However, literature emphasizes that the first currency from coin to paper money emerged around 1915 with having different denominations.

This currency note change practice of the government continued for almost a century following the change of political leadership and regime substitution. Some of the changes had political reasons while other changes were economic.

In this month of September, the Ethiopian government already introduced new currency notes with high level security features. These new currency paper notes intend to replace 10, 50 and 100 notes while the 200 note is new entrant to the economy. The unchanged single note is the 5 birr note that will be converted into coin recently.

The government’s decision is welcomed by different professionals since most of them found it important to minimize the cash volume that is already out of the conventional banking system. Others believe that the decision will have significant implication to the country’s macro-economic balance in general and to the financial sector in particular.