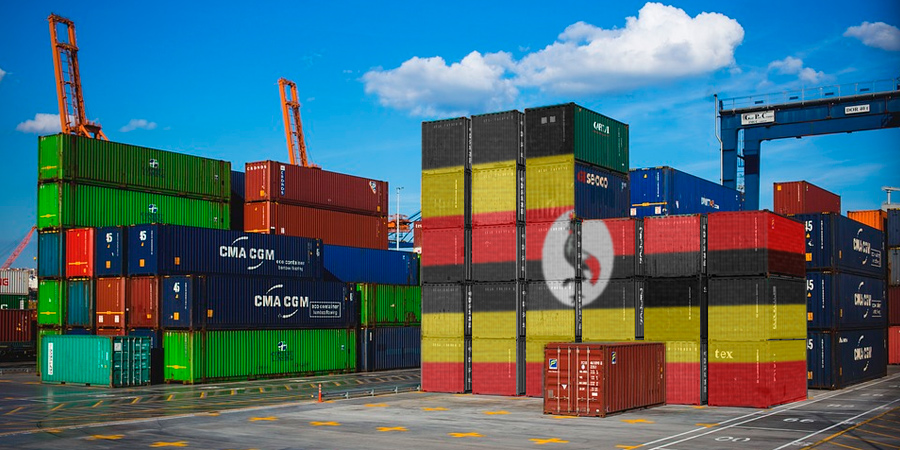 Uganda’s trade deficit dropped against the European Union in July as imports of merchandises grew faster than the exports to the same region.

In April 2020, both imports and exports dropped sharply, being the first month of the lockdown as a measure to prevent the spread of the pandemic.

After the aviation sector was closed down, exports of fresh foods were greatly affected before a handful of cargo planes started operating at Entebbe and Jomo Kenyatta International Airports. Despite this, dry commodities like coffee and gold continued blossoming.

As the economy opened up due to relaxation of COVID-19 measures, trade with all regions started growing. In June, Uganda recorded a commodity trade surplus against the European Union of US$0.5M and US$124M against the Middle East.

According to the latest Economic Performance Report for August, the total merchandise trade deficit amounted to US$185.44M in July 2020 which was 17.6 per cent lower than the US$225.02M recorded in July 2019.

in July 2020, the value of export receipts amounted to US$419.60M which is an increase from US$322.05M recorded in the same month last year. The value of imports increased by 10.1 per cent to US$605.04M in the same period. The increase in both exports and imports is credited to the increasing level of economic activities.

According to a report by Business Tendency Index which is based on the perceptions of executives on the economy, sentiments about doing business in Uganda were less pessimistic in August compared to April.

Improvements in business operations were shown by the Purchasing Managers Index which continued to rise above the 50-point mark.

The July 2020 deficit is also higher than the US$86M that was recorded in June. The report noted that during this period, however, the country recorded merchandise trade deficits against all regions except the Middle East where it had a surplus of US$189M.

Uganda’s biggest export destination continues to be the Middle East accounting for 53.7 per cent up from July last year when the region took a third of Uganda’s exports. Uganda’s exports to the United Arab Emirates are mostly gold and a smaller amount of marine foods.

Trade with East Africa followed with a decrease of 19.4 per cent from per cent while exports to the rest of Africa fell by half to just over 10 per cent of the total export value.