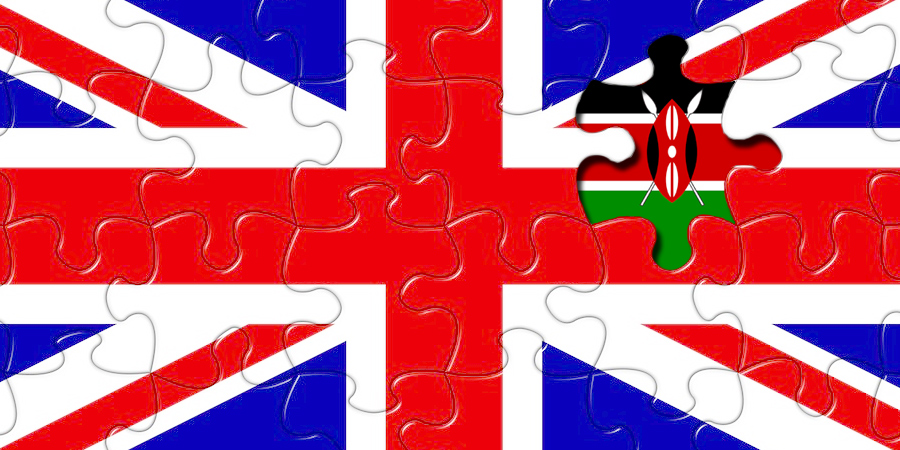 Kenya will go it alone in negotiations for an economic partnership agreement with the United Kingdom, leaving its East African neighbours with an option to join later.

This follows a decision by Tanzania and Uganda to agree on joining Kenya later to conclude the trade deal as a regional bloc as time ticks closer to the December 31 Brexit date.

Brexit will close the window on the current trade arrangement in which EAC partner States enjoy duty-free and quota-free access to the lucrative UK market.

A delay to midwife a deal beyond the December deadline will, however, only affect Kenya which is the only lower-middle-income country.

The country’s exports to the UK will be subjected to taxes and other restrictions while other EAC member states, which are classified as least developed countries, will continue to enjoy unrestricted access to the British market.

Industrialisation, Trade and Enterprise Development Cabinet Secretary Betty Maina said Kenya has agreed with the UK to carry on the negotiations which other EAC partners can join ‘when they are ready.’

“The United Kingdom and Kenya will not stand still and are working at pace to secure an agreement before the end of the United Kingdom’s transition period with the European Union at the end of the year. Indeed, such an agreement would provide a transition mechanism for Kenya and enable other EAC partner states to join when they are ready to do so and negotiations with the EAC continue,” Ms Maina said.

Kenya and Rwanda had previously proposed to be allowed to carry on with the negotiation and later allow other EAC partners to join but Uganda opposed the move.

The deal according to Ms Maina will take the interest of the whole of the East African Community and follow the earlier spirit contained in the existing Economic Partnership Agreement (EPA).

“This will provide the strongest possible platform for the United Kingdom, Kenya and, ultimately, the whole EAC, to expand our trading, investment, tourism and historical relationships in the future,” Ms Maina said.