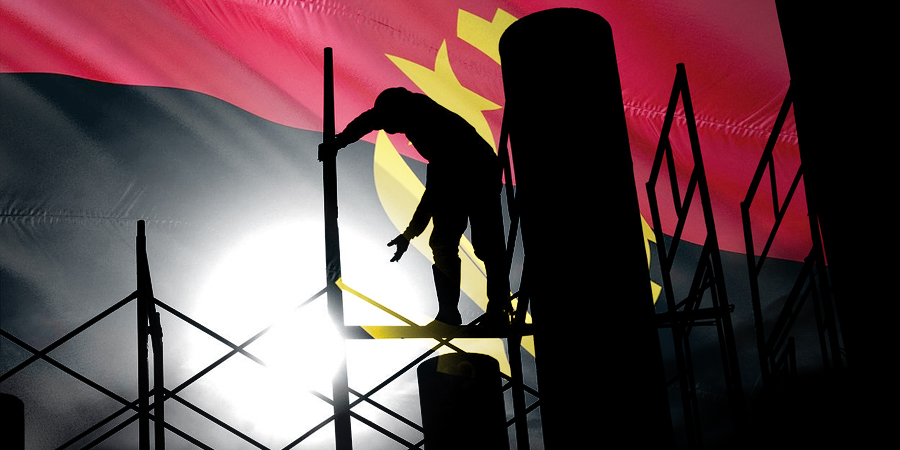 Agricultural producers and entrepreneurs from Huila province praise the government’s commitment to boosting national production, with emphasis on restoring rural roads and financing the purchase of products.

The Government is implementing, among other things, the Programme to Support Production, Diversification of Exports and Import Substitution (Prodesi) to speed up the diversification of national production and wealth generation, in a set of productions with greater potential for generating export value and import substitution.

To date it has disbursed a total of AKz 143.6B to the productive sector, generating approximately 27,000 direct jobs.

There are 150 projects to be approved and 186 to be disbursed, of which 117 in the Trade sector, 24 in Agriculture, 30 in Industry, eight in Fisheries, four in Agro-industry, two in Poultry Farming and one in Livestock.

Speaking to Angop, on the sidelines of the first edition of the “AgriHuíla” National Production Flow Fair, which ended Sunday, businesspeople and managers acknowledged that despite the Government’s work to improve access routes, the distribution of agricultural inputs and to finance the purchase of production are still far from what was desired, stressing the need to build new irrigation systems and greater speed in granting credits, as urgent actions to increase the harvest.

It is estimated that Huila province produces more than one million tons of various products each year, but around 25 percent of that crop ends up being spoiled, especially fruit and vegetables, due to difficulties in packaging and outflow.