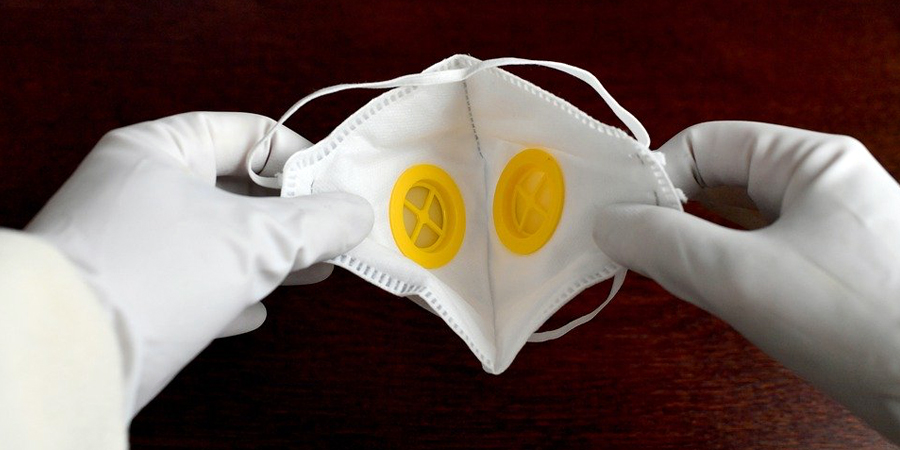 Botswana will be under the state of public emergency for another six months in an attempt to curtail the spread and transmission of the COVID-19 pandemic, the country’s parliament said.

President Mokgweetsi Masisi approached the national assembly during an extraordinary meeting of parliament to seek a resolution for the country to be placed under a state of emergency.

Addressing the meeting, Masisi said it is regrettable that the southern African country has recently experienced an exponential rise in local transmissions after lifting movement restrictions.

“Indeed, COVID-19 has now become a national health and security threat,” said Masisi, adding that extension of the state of emergency provides a better option for safeguarding the lives of Batswana (citizens of Botswana) while controlling and containing the disease.

The country has so far registered 3,172 confirmed cases and 16 deaths, according to the latest statistics released by the country’s presidential COVID-19 task force team.

“Now more than ever, it has become necessary to strengthen our national response to the pandemic given our fragile and limited resources,” he said.

Botswana initially declared a state of public emergency starting from April 2 following the pronouncement by the World Health Organization on March 11 that the COVID-19 outbreak was a global pandemic.