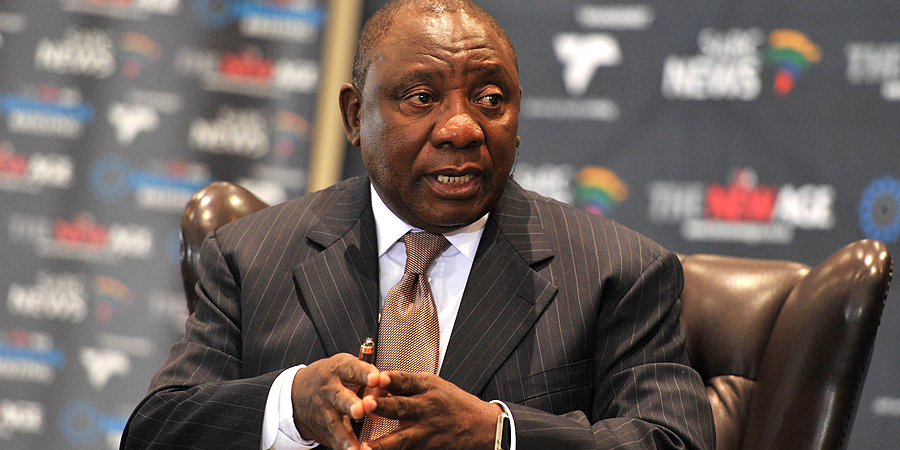 As South Africa still faced with serious energy problems including electricity blackouts, President Cyril Ramaphosa said measures were in place to ensure energy reforms that would address the crisis.

“The progress we are making in the area of energy policy reform isn’t just critical to fixing the current power supply crisis,” he said. “It will begin to reduce the impact of electricity interruptions on businesses.”

“Reliable, secure and affordable energy supply is the lifeblood of any economy,” he noted.

To deal with power utility Eskom’s problems, the state would procure more energy from independent producers and ensure the development of “11,800 megawatts (MW) of additional power generation,” Ramaphosa said.

“This will attract greater investment in energy and create much-needed jobs, and spur business.”

Currently, over 30,000 MW of electricity is available on the national grid each day.

Eskom is a South African electricity public utility which generates approximately 95 percent of electricity used in the country. The government announced in 2019 that Eskom was to be split up into three distinct nationally owned entities due to huge debts and poor reliability of supply.