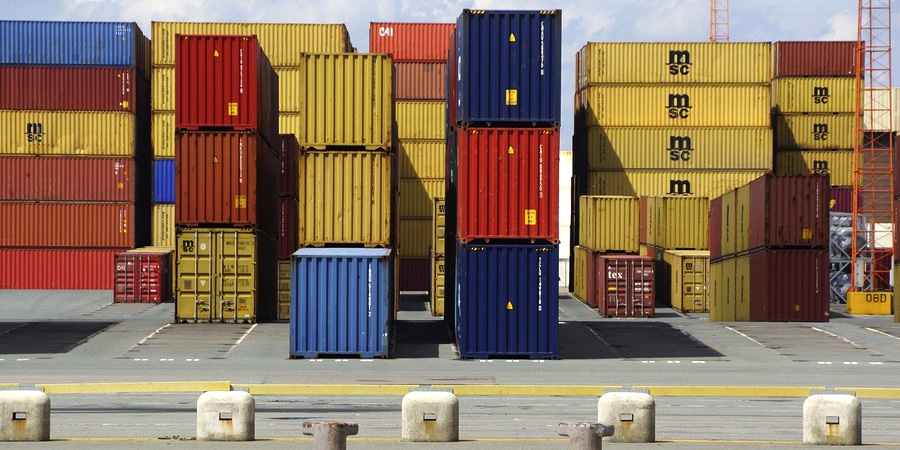 Egypt recorded a US$69.965B in foreign trade during the first nine months of the fiscal year (FY) 2019/20, according to the Central Bank of Egypt (CBE).

According to the central bank, United Arab Emirates ranked as Egypt’s most important trading partner, accounting for a trade exchange volume of about US$5.745B with imports valued at US$3.157B and exports at US$225.1M.