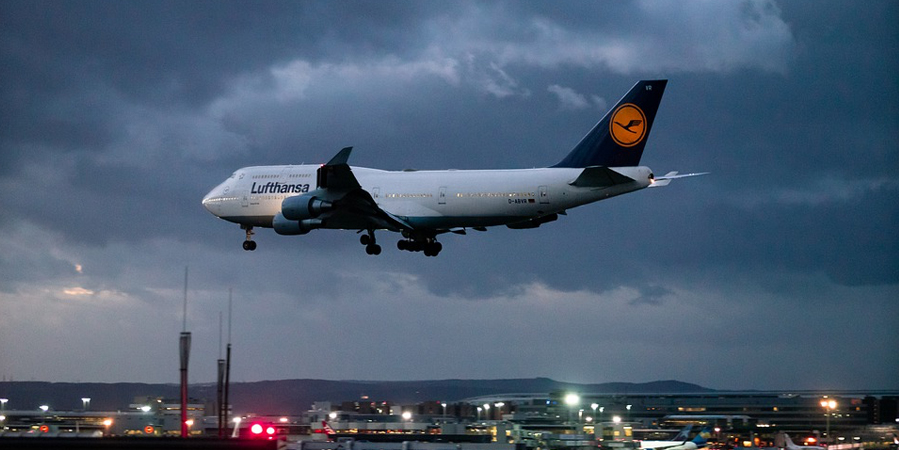 A first batch of regional and international flights landed in South Africa early on Thursday, as borders reopened after a more than six-month shutdown to limit the spread of coronavirus.

German carrier Lufthansa was the first European airline to resume operations into the country, with a flight from Frankfurt landing at Johannesburg’s O.R. Tambo international airport at 8.30 a.m. (0630 GMT).

Planes also flew in from Kenya, Zambia and neighbouring Zimbabwe.

“Lufthansa is delighted to be at the forefront of the resumption of commercial travel into South Africa and proud to reconnect South Africa to Germany… on the day the travel ban is lifted,” the airline’s southern and East Africa manager, Andre Schulz, said in a statement.

“We look forward to bringing visitors back to South Africa and helping to boost the very important tourism sector.”

Africa’s most industrialised economy sealed its borders at the start of a strict anti-coronavirus lockdown on March 27.

Restrictions on movement and business have been gradually eased since May, but international borders stayed shut to avoid importing the virus from abroad.

The travel ban dealt a heavy blow to the tourist industry, which usually employs around 1.5 million people and contributes over 8.5 percent GDP, according to the Tourism Business Council of South Africa (TBCSA).

The group estimated in July that each day the industry was restrained represented a loss of 748 million rand ($45 million) in tourist expenditure.

More than 600,000 direct jobs have been axed as a result. TBCSA welcomed what it said was the timely resumption of international travel, hoping this would trigger a “resuscitation” for the tourism sector during the peak December season.

But tourists from around 50 nations with high infection rates remain banned for the time being, including major sources of foreign visitors such as Britain, Russia and the US.

Those travel restrictions will be reviewed every two weeks. All other visitors will meanwhile be required to present a negative coronavirus test taken less than 72 hours prior to departure. They will be screened upon arrival and asked to install a coronavirus tracing app on their mobile phone. Travellers from all African countries are being admitted for now.

Infections and deaths south of the Sahara have remained low compared to the rest of the world.

South Africa has been relatively hard-hit, with 674,339 infections and 16,734 deaths recorded to date — just under half the total number of cases detected on the continent.