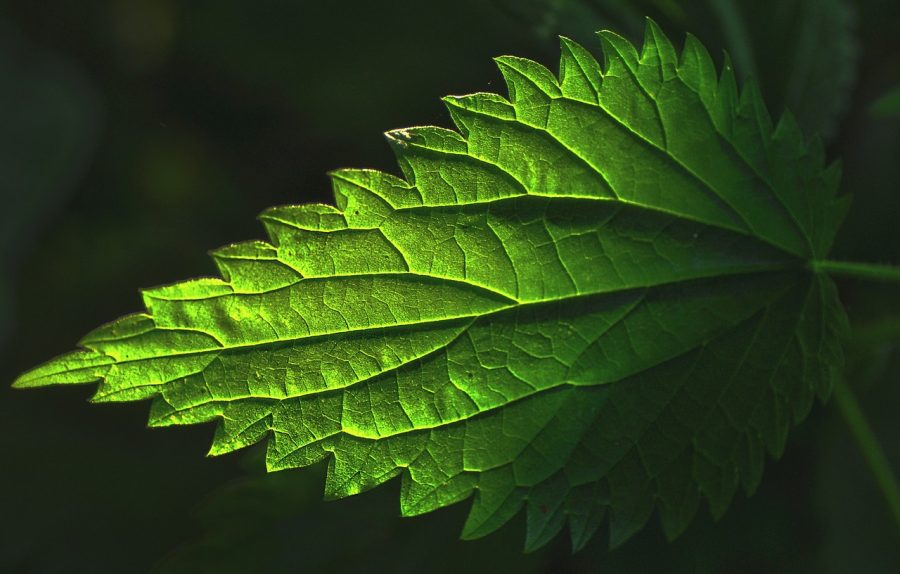 A new Dar es Salaam tea auction will officially start next month, the Tanzania Board of Tea (TBT) said on Wednesday.

TBT managing director Nicholas Mauya told The Citizen that they were now waiting for the Warehouse Receipts Regulatory Board’s approval of the two warehouses with a capacity to store 13,000 tonnes of tea at once.

Tanzania’s farmers have a capacity to produce 6 to 7 million tonnes of tea per month.

The new tea auction will be conducted by the Tanzania Mercantile Exchange (TMX) via an online system, whereby buyers across the world will be able to get the opportunity to participate.

“We are just waiting for the warehouse receipt board to allow two large warehouses that will provide assurance to buyers to find out where the tea is,” said Mr Mauya, while adding: “I think this week the exercise will be completed. We are optimistic the auction will start early October.”

Mr Mauya said the European Union (EU) through the Agri-connect project has agreed to finance a major conference that will bring together all tea crop stakeholders and professionals who will help to train local people.

According to him, the government decided to open the auction in Dar es Salaam with a view to stimulating economic growth and empowering smallholder farmers. The new auction suggests that farmers and businesspersons would now not have to travel to Mombasa, Kenya where they were selling their product.

Tanzania tea sold through Mombasa auction is estimated at between 5,000 and 8,000 tonnes per year, depending on the harvest season and weather in major production areas.

Meanwhile, the board is in talks with professionals from Sri Lanka and Kenya who would help to increase the knowledge of local experts on how to identify the best tea to be accepted in foreign markets.

Also the board has written to various tea buyers around the world and locals so that they could participate in the auction. In the future, Rwanda and Burundi, who are also tea producers, will also start selling their products through the Dar es Salaam auction.

“This is a great opportunity for producers and sellers, there is a team we formed that was able to visit all production areas and many farmers have shown interest in the presence of the auction,” he said

Currently more than 32,000 smallholders’ farmers are engaged in the sub-sector whereby on average 40,000 to 60,000 people are employed in farms and factories. However, over 2 million are engaging in the tea value chain.