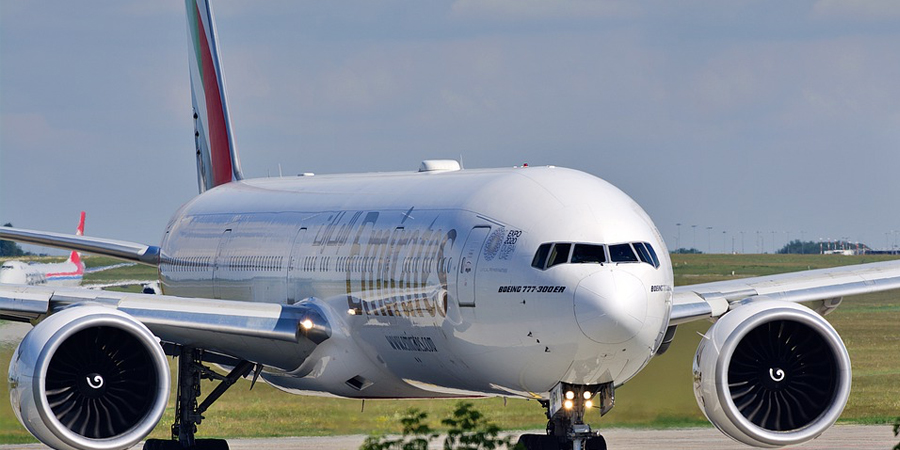 The transport department on Sunday said airline cabin crew and pilots could come into SA even if they didn’t have negative Covid-19 tests — but that they wouldn’t be allowed to leave their hotels.

The statement — which the transport department says was to offer “clarity” — comes after concerns from airlines that crew would be treated like passengers in that they would be subjected to the country’s health protocols. This included the requirement of a negative Covid-19 test within 72 hours of departure to SA — something the industry says is impractical.

On Saturday, it emerged that Emirates had cancelled international flights to and from Durban, which were meant to resume from Sunday, October 4.

In Sunday’s statement, the department said that the SA Civil Aviation Authority issued a “Notice To AirMen” — known as a NOTAM — as SA allowed international travel under level 1 lockdown regulations.

According to the notice, the department said, airlines were told that crew and passengers needed to have a polymerase chain reaction (PCR) certificate not more than 72 hours old.

“Aircrew who are not in possession of a negative PCR certificate will still be permitted entry into South Africa but will not be permitted to move around freely. Such crew members are expected to self-quarantine at their hotel,” the department statement read.