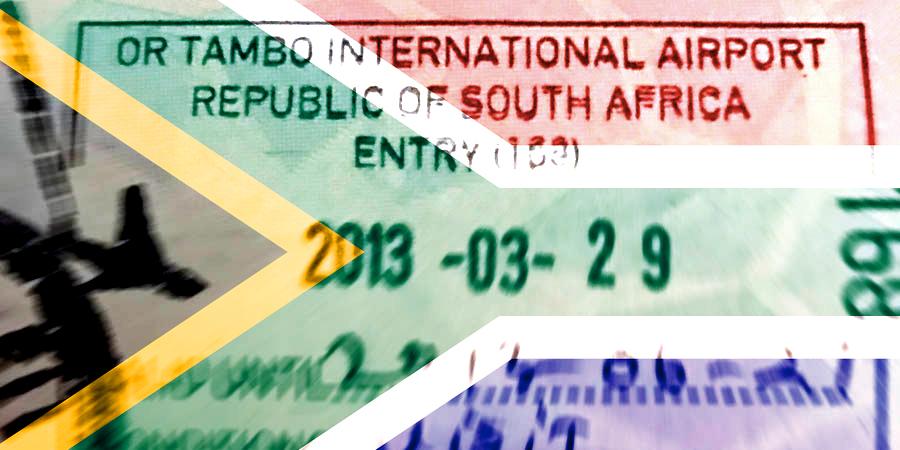 South African Interior Minister announced on October 4 the government has re-established the free visa for travelers from several countries.

Under this new measure, before entering South Africa, travelers will now have to present a negative result for the covid-19 test dating less than 72 hours, under penalty of a mandatory quarantine of 10 days.

With more than 679,716 cases detected to date with 16,938 deaths and 612,763 recoveries, South Africa is the most affected country on the continent. While restrictions aimed at curbing the spread of the disease have greatly affected the economy, Pretoria hopes that a controlled revival of trade with other countries will give it a new breath.

Let’s note that the new measure will come into effect after the reopening of borders with other African countries.