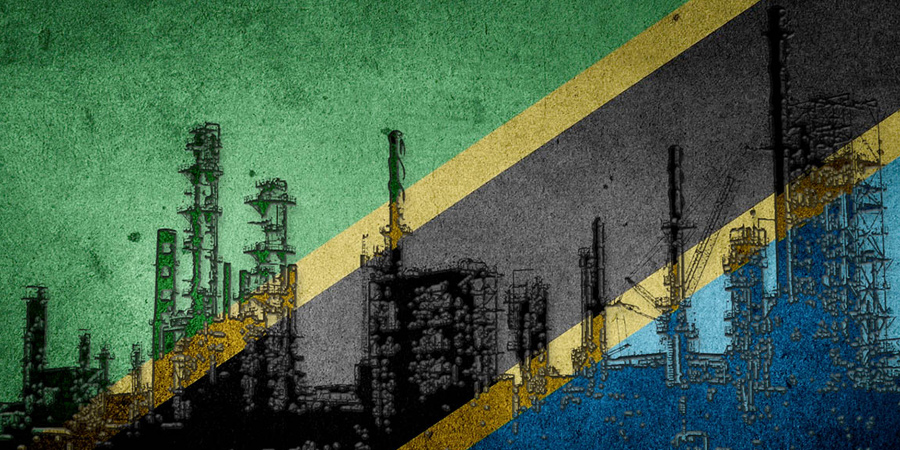 UTT Asset Management and Investor Services Plc (UTT-Amis) are among the investment schemes that were finding the delay bad on the planned project.

UTT-Amis had shown interest in acquiring an investment area bordering the 2,071.705 hectares of land (5,119 acres) where the planned LNG project is to be built.

The government and project developers have not concluded the Host Government Agreement (HGA), a key decision that could pave the way to the Final Investment Decision to be made.

According to UTT-Amis head of property management, Eugenia Simon, the firm has allocated a total of Sh3.2 B for the land acquisition.

She, however, noted that the delay in the execution of the multi-billion dollar gas project was discouraging many interested domestic and foreign investors, hence denying the country’s opportunity to benefit from the project through tax revenues.

“We are still in talks with Lindi Municipal Council about the plans to acquire an investment area situated close to the designated area for the planned LNG plant,” Ms Simon told The Citizen recently.

The Lindi Municipal Council director, Mr Jomaary Satura, said part of the UTT-Amis investment (Sh3.2B) will be used to supply water and electricity and improve road infrastructure at the investment area in order to attract more investors.

“The money will also be partly spent on compensating over 300 Project-Affected Persons (PAPs) who will leave their land to allow the investments at the area,” said Mr Satura.

It was reported in May last year that the project construction was planned to start in 2022 and end in 2028, but so far, little seems to have been done on the ground.

The government – through Tanzania Petroleum Development Corporation – said recently that HGA negotiations between it (the government) and international oil companies (IOCs) will proceed after completion of the October 28 General Election.

While Tanzania’s LNG project is being delayed, its southern neighbour, Mozambique, is progressing with development.

Total Oil reached a US$20B Final Investment Decision in 2019 and was working out to deliver LNG in 2024.

Total’s project is one of several projects being developed in the country’s northernmost province of Cabo Delgado after one of the biggest gas finds in a decade off its coast. Together, the projects are worth some US$60B.

Rival Exxon Mobil delayed the final investment decision on its nearby Ruvuma LNG gas project due to the coronavirus pandemic, and Mozambique expects the decision next year.

With 150 trillion cubic feet (TCF) of liquefied natural gas (LNG) reserves, equivalent to 24 billion barrels of oil, Mozambique is positioning itself as the world’s next big global energy player.

With about 57.7tcf of natural gas reserves, Tanzania also offers endless opportunities for investors in the oil and natural gas sectors.