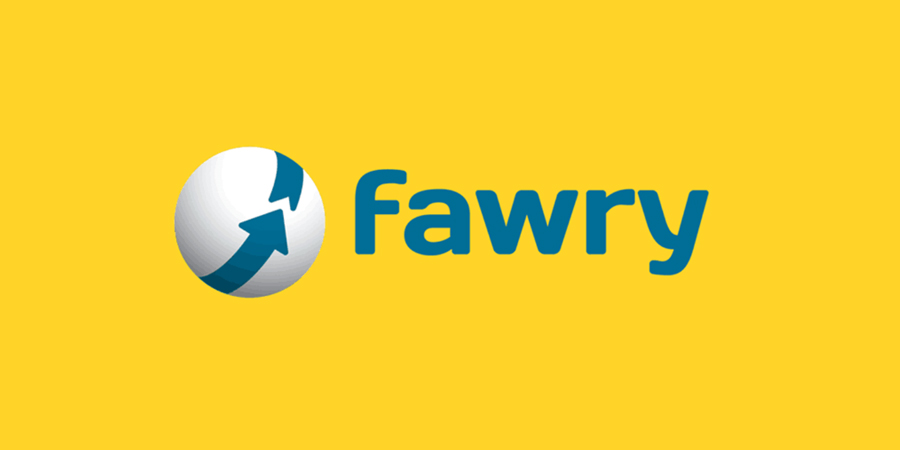 Fawry, an Egypt-based e-payment platform has become Africa’s third unicorn to reach a billion-dollar valuation. Its share price increased by 21% from EGP 18.78 to EGP 22.69; landing its current market valuation at EGP 16B (US$1B).

Ashraf Sabry and Mohamed Okasha founded Fawry in 2008. It has an online payment gateway for business owners to transact with customers via cash, credit cards, and e-wallets. In 2019, Fawry listed about 36% (254.6M) of its ordinary shares on the Egyptian Stock Exchange. It initially sold at EGP 6.46 per share, and then it tripled to EGP 18.78 at a market cap of EGP 13.3B in July 2020. After going public, other investors took an interest that led to a significant increase by over 300% in its stock price since its debut at the Egyptian Stock Exchange.

Also read: Venture Capital: And now the EXITS courtesy of the Pandemic

Fawry’s fortune is partly due to the COVID-19 pandemic that caused more people to place a high demand for its e-payment offerings. Being the leading fintech company in Egypt, Fawry’s revenue for the first half of 2020 increased by 47% to EGP 549.26M, from EGP 373.33 generated in 2019.

Fawry has joined the rank of African companies that have become unicorns. Jumia was the first to attain unicorn status after listing on the New York Stock Exchange. Interswitch also became a unicorn after Visa acquired minority stakes last year. All three have attained global recognition, credibility, and reputation. The unicorn status creates a good public perception for investors and potential customers.