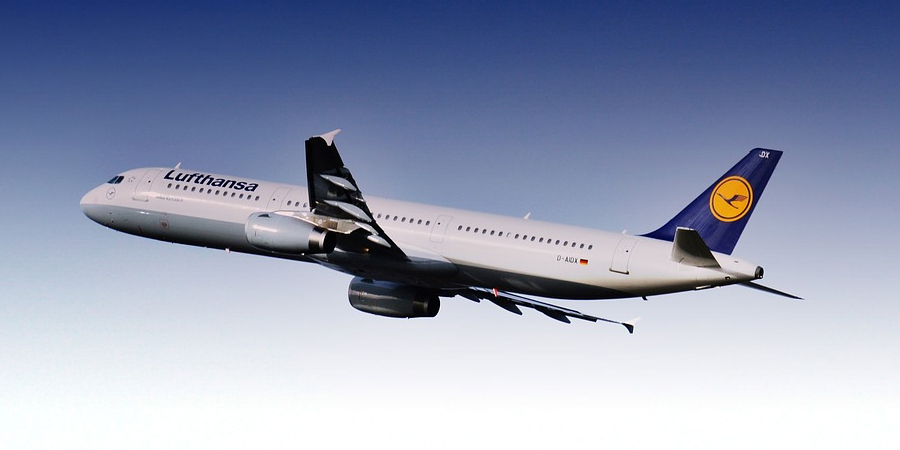 The Designated Airline Companies will be chosen by each Party according with some criteria, namely, being established in Angola/Germany with a valid exploration license, existence of effective regulatory control and supervision and being owned predominantly by the Angolan/German State or its citizens (the Airline Companies chosen by Germany may also be owned by other State of the European Union or its citizens).

Each Party commits to provide the necessary authorizations/licenses to the Designated Airline Companies on the fastest term possible.

This treaty also foresees some instrumental rules, as the Principle of Non-Discrimination in relation to Airline Companies from other countries, the exemption from some taxes and customs duties, and easiness regarding the transference of capitals to the home country.