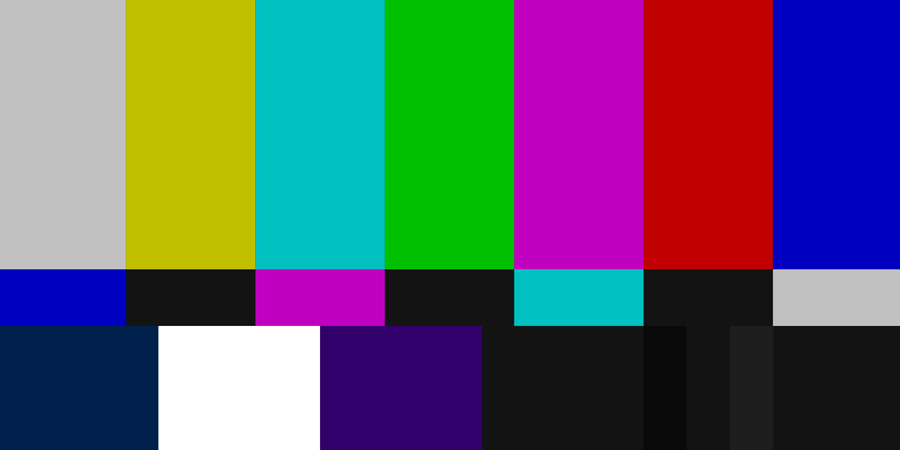 Introduction
The National Broadcasting Commission (“NBC”), the apex regulator of broadcasting in Nigeria, is authorized by its enabling Act (the National Broadcast Commission Act 1992) to create a code setting the standards of the contents and quality of materials for broadcast in Nigeria. In 2016, the NBC issued the sixth edition of the Nigeria Broadcasting Code (the “Code”). Subsequently, on June 11, 2020, the NBC released the amendment to the Code (the “Amendment”). As a result of some of the changes perceived as unfavourable by stakeholders, the Amendment has remained subject of controversy.

Sporting Rights
The Amendment generally prohibits the exclusivity of sporting rights in Nigeria. It further states that bids for sporting rights in Nigeria must be reasonable and subject to verification by the NBC. Where a broadcaster acquires a right to broadcast live foreign sports events, the broadcaster must make the right available to other broadcasters. Furthermore, to transmit prime foreign sports content, the content owner must have acquired prime local sports content with at least 30% of the entire cost of acquiring foreign content. Where an advertiser intends to advertise any product during a foreign sport event, the advertiser must also advertise during a prime local sports event.

Web/Online Broadcast
According to the Amendment, all operators, web and online broadcasters are now required to register with the NBC. The owners of the platform shall be responsible for their content and must comply with all laws and regulations including those relating to fake news and hate speech. In effect, online platforms like Netflix and IrokoTV are now required to be registered with the NBC.

Unpaid Advertising Rates
Where a broadcaster’s advertising rate has remained outstanding and unpaid for 45 days, the broadcaster is expected to notify the NBC. The NBC will then issue a notice of default to all its licensees. After a period of 60 days from the issuance of the notice of default, no broadcaster shall broadcast any advert, sponsored programmes or events of the advertiser in default or any of its agents.
Conclusion
Although the intention of the NBC is to promote broadcasting of local content and competition in the market, some of the provisions in the Amendment have been widely criticized as hampering the general principle of freedom of parties to contract, mandating parties to sublicense their broadcasting rights to third parties and generally stifling investment within the entertainment sector.