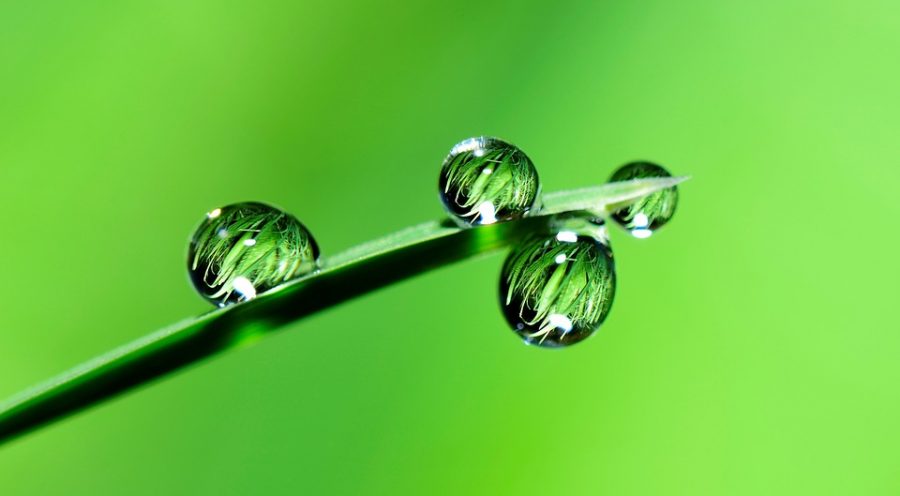 Five East African Community member states have been warned of an impending dry season in the next three months.

According to a statement from the EAC Secretariat, while October to December is normally considered an important rainfall season for Burundi, Kenya, Rwanda, Tanzania and Uganda, this time round a drier than the normal season is expected in most parts of the EAC region.

The statement, however, points out that only western Uganda and the border area with South Sudan might see higher than normal rainfall according to the Greater Horn of Africa Climate Outlook Forum that brings together the national meteorological and hydrological experts in the region. According to the Deputy Secretary-General in charge of Productive and Social Sectors in the EAC Secretariat, Hon. Christophe Bazivamo and the Partner States to take appropriate measures in time to mitigate possible threats to the citizens related to the expected high temperatures.

“Rains in the region are expected to start late over Burundi, eastern Kenya and Tanzania while they will start earlier than usual in the rest of Kenya, Rwanda and southern Uganda including the border region with South Sudan. These weather conditions are driven by near-average sea surface temperatures over the western Equatorial Indian Ocean coupled with warmer than average conditions over the eastern Equatorial Indian Ocean, a combination which is not favourable for good rainfall over most of East Africa.” reads the statement in part.

Due to the impact of climate change, scientists expect up to 45% yield reductions for grain crops, such as maize, rice and soybean by the end of this century for Sub Saharan Africa. However, two-grain crops, namely millet and sorghum, are more resilient to climate change with expected yield reductions of less than 20%. Root crops, such as sweet potato, potato and cassava are also projected to be less affected than most crops with yields reductions ranging from about 15% to 10%. For the two major export crops, tea and coffee, up to 40% yield loss is expected due to the reduction in suitable growing areas caused by increasing temperatures according to the Association of Applied Biologists’ Journals.

Proposed measures to remain resilient in the coming days:

In an effort to prevent and mitigate the impact of the drier than usual weather pattern in parts of the region, the Senior Meteorology Officer at the EAC Secretariat, James Kivuva, urges the Partner States to consider the following: