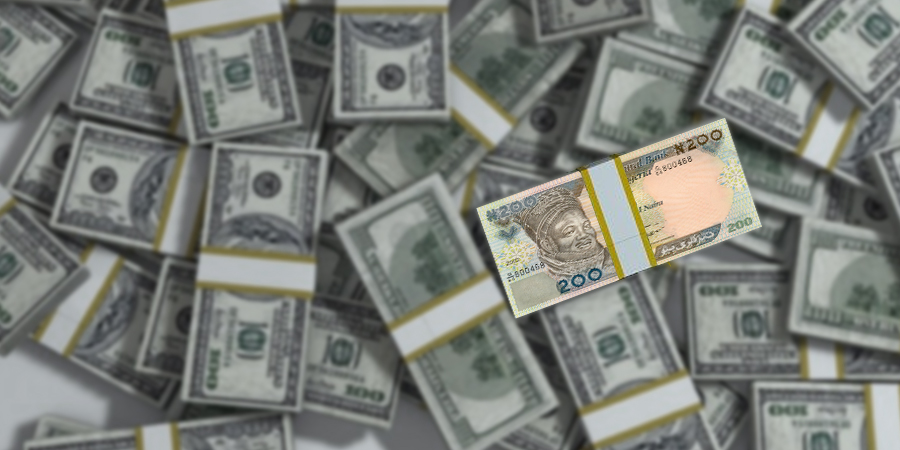 Nigeria’s government unveiled record spending plans for next year as it bets that a swift recovery in Africa’s biggest economy will help keep its budget deficit stable.

President Muhammadu Buhari presented a budget of 13.1 trillion naira (US$34B), up 25% from this year. The government expects the fiscal deficit to remain steady at about 3.6% of projected gross domestic product.

The economy of Africa’s biggest oil producer is likely to have contracted in the third quarter and entered its second recession in four years, Buhari told lawmakers yesterday in the capital, Abuja. Next year, it’s likely to expand 3%, he said.

The government plans to plug the budget shortfall by borrowing as much as 4.28 trillion naira from domestic and foreign markets. That’s less than the 5.4 trillion naira approved for this year that consisted mostly of domestic bond sales and concessional loans from abroad.

While the coronavirus pandemic has hit domestic demand and capital inflows, the worst may be over for the West African nation, according to Fitch Ratings. The company last month revised its outlook for Nigeria’s credit rating to stable from negative, citing more stable oil prices and easing global conditions.