Rwanda: Get to know more about Rwamagana district

Rwamagana district is one of the provincial districts bordering Rwanda’s capital Kigali. This district stretching an area of 682 km² is part of other districts that form the Eastern Province.

The Eastern Province has its headquarters in Rwamagana city which also doubles as the Provincial capital. It takes 50 km drive from Kigali to Rwamagana which has an elevation of 1,528 m (5,013 ft).

Rwamagana has a long history as a trading zone of Rwanda because of the pre-colonial era influence from Arabs that originated from the Sultanate of Oman on the southeastern coast of the Arabian Peninsula in Western Asia.

Uswahilini is a suburb in Rwamagana city mostly inhabited by Arabs that are descendants of traders from the Sultanate of Oman. You can also find similar suburbs in other districts of Rwanda especially, Gicumbi, Huye, Rubavu and Nyarugenge. They mostly host the magnificent mosques and speak with a mixture of Kiswahili and Kinyarwanda. Uswahilini of Rwamagana is one of the interesting places that you must include on your itinerary while in this Provincial capital- the food, nightlife and the coffee in small cups.

For those looking to blow the night away, Rwamagana does not disappoint- there are three midlevel night clubs, other spots are taverns that also make the night worth enjoying because you can walk from one spot to the other. You can also taste the giant samosas with stingy pepper mixed with Irish potatoes. Restaurants may open till midnight. Annually, Rwamagana city hosts the trade fare commonly known as EXPO which lasts an entire week. It ignites the city as it attracts thousands of people from neighbouring districts in the province including Kigali because of proximity and excellent roads.

Rwamagana with a population of more than 47,203 people also offers another touristic package because of its dozen beach facilities for example the Falcon Golf club (at Nyamabuye village located at Gati cell in Gishali sector) on Lake Muhazi including others along the shore line that stretches several kilometers.

Rajab Mbonyumuvunyi, the Mayor of Rwamagana District is one of the most highly performing mayors in the country and he has previously scooped position number one in the performance contracts usually signed by his counterparts before the President.

Economically, Rwamagana district is assembling an interesting industrial sector. There is a rapidly growing industrial park that is projected to create 5,000 direct jobs.

Rwamagana is also the Cycling home capital of Rwanda. This is where cycling is born and it is evident with the hundreds of bicycle taxis that can take you around the city at a cost of 300Rwf or more depending on where you are going. This place has produced some of Rwanda’s international cyclists that have won the Tour du Rwanda races. 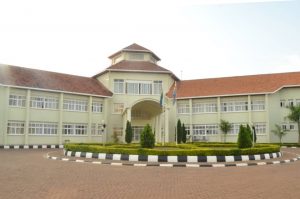 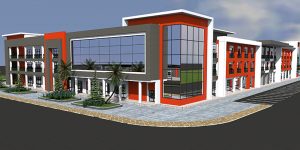 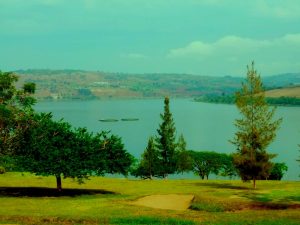 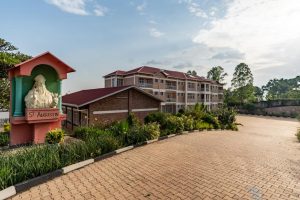 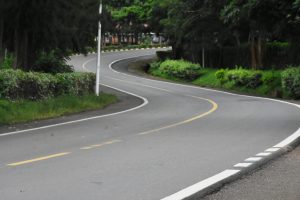 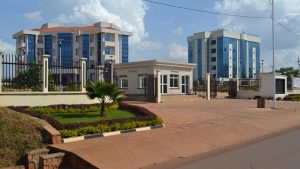 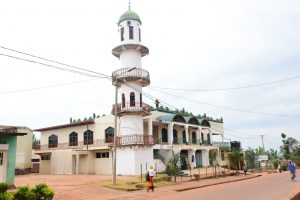 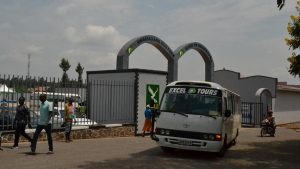 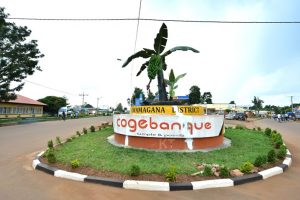 Taarifa is a Rwandan news media house established to play a role in shaping the global agenda through telling Africa’s true stories by delivering quick, in-depth and exclusive news on issues and events affecting Africa’s political, economic and social landscape.

Mozambique: US concludes first part of training of Mozambican Marines

The diverse games industry may soon have an African publisher landscape