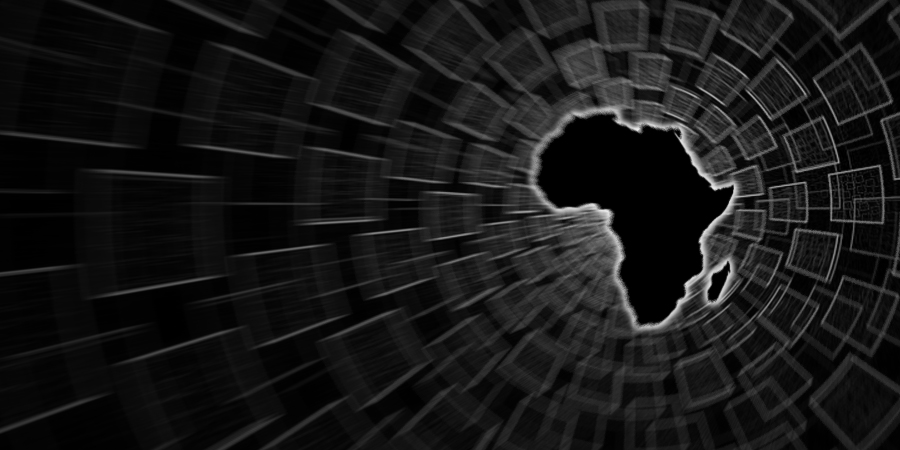 Whilst the definition of the modern publisher has become fluid, the notion of a truly African publisher felt like a pipe dream five years ago.

A lot has changed since Ubisoft’s 18-year experiment to gain a foothold in Morocco turned sour and they called it quits in 2016. However, the last couple of years has witnessed the emergence of two self-styled publishers — Carry1st and LudiqueWorks – each looking to leave an indelible mark on the African games industry.

South African Carry1st has been riding a wave of prominence after landing millions in backing. Founded and helmed by the trio of Cordel Robbin-Coker, American Lucy Hoffman and Zimbabwean software engineer Tinotenda Mundangepfupfu, the company develops the infrastructure it believes is needed to become the premier African publisher focused on hypercasual games.

“We founded the company because we saw that mobile content consumers in Africa were being underserved and underestimated. Play is a basic human need as the smartphone plays such a primary role in our everyday lives. We started Carry1st because we wanted to serve the next billion people coming online for the first time across Africa with entertaining and engaging content,” Hoffman said.

“We work with two types of content partners: international studios that have had proven success with titles that are looking to access new markets, and indie studios looking to market their games globally. In both cases, we fund and manage all user acquisition, monetization, and live operations. In partnerships with indie studios, we get more involved in product development and economy design, helping our partners realize the full potential of their games.”

Kenya-based LudiqueWorks was founded in 2018 by co-founders Nathan Masyuko and Douglas Ogeto with the ambition of solving the challenges African studios and indie developers faced around areas of marketing, distribution, monetization, and localization of their games. Lillian Nduati later joined the founding team as a co-founder and CEO to lead the company’s growth. Nduati, a technology entrepreneur herself with a couple of startups under her belt and experience working with regional companies, brought a high level of oversight to LudiqueWorks in addition to her strategy experience.

Carry1st on the other hand utilises the multilayered experiences of its three co-founders to good effect. Robbin-Coker is an experienced investor with a strong understanding of the market and how to develop partnerships to drive value for both parties. Hoffman has worked with founders in start-ups for the past decade, whilst Mundangepfupfu is a world-class engineer that has worked on financial and e-commerce products. In addition to the founders, they have also been able to assemble a team with experience in everything from product management at AAA gaming studios and multimillion-dollar UA campaigns to customer service for Africa’s largest e-commerce company.

Whilst Carry1st funnels their sourcing of games and studios through a commercial pipeline, LudiqueWorks veers towards a model dependent on forging strategic partnerships and hosting community knowledge sharing sessions.

Working across most platforms, the company adopts a revenue share model with the studios they partner with whilst utilizing their international connections to bolster distribution, visibility and retention within and outside the continent.

“We seek studios directly across the region, as well as through our current call for hypercasual games in addition to those that reach out directly to us for support,” LudiqueWorks’ Ogeto said.

Despite their contrasting approaches, both have celebrated recent successes, with Carry1st having the top free-to-play Android game in Nigeria and Kenya for most of 2019, while LudiqueWorks built a community of developers across 16 Anglophone and Francophone African countries, enabling them to host mentorship and training meetups.

However, the upward trajectory is countered by continued misconceptions they face during any interactions with potential investors and other members of the international gaming community.

“That there are no good developers to be found on the continent is a big one,” Ogeto said frustratingly. “The expectation is very low to non-existent and we spend a lot of time trying to correct these misconceptions. Studios such as Kiro’o Games, Qene Technologies, Nyamakop, Nuked Cockroach, Newgen Studios among others are changing the narrative and creating new benchmarks and standards by developing games that have a global appeal.”

Adding to Ogeto’s comment, Hoffman said, “The biggest misconception is that people across Africa will not spend money on digital entertainment. What we’ve found by offering local payment options (mobile money, bank transfer, local cards), is that players will convert to payers at similar rates to more developed markets and at fairly high transaction values. We believe that what people perceive as a lack of disposable income or appetite is actually just a lack of access.”

Access both publishers hope to provide as they seek to co-exist and welcome the diversity of competition.

The local industry needs publishers that bring diverse offerings and perspectives. What might be a compelling game for one publisher will not appeal to another depending on their focus and value proposition, Hoffman concluded.

Ogeto concurred, adding, “The industry is hardly saturated and there is room for several players to enter the market as this will make it possible to reach as many talented developers as possible. The goal is to grow the industry and the more people working towards that goal, the better.”

The reality for a lot of African game developers is having to overcome a myriad of perceptions when pitching a game or seeking financial support from international partners. Most are gauged on standards far removed from where they are and they also have to overcome a seemingly unshakeable prejudice harboured by a lot of international publishers that they are lazy and only in it to make a quick buck. The emergence of publishers offering a variety of support mechanisms for developers (especially those in sub-Saharan Africa) presents an opportunity to gain further insight as well as overcome the spectre of bias and bigotry.