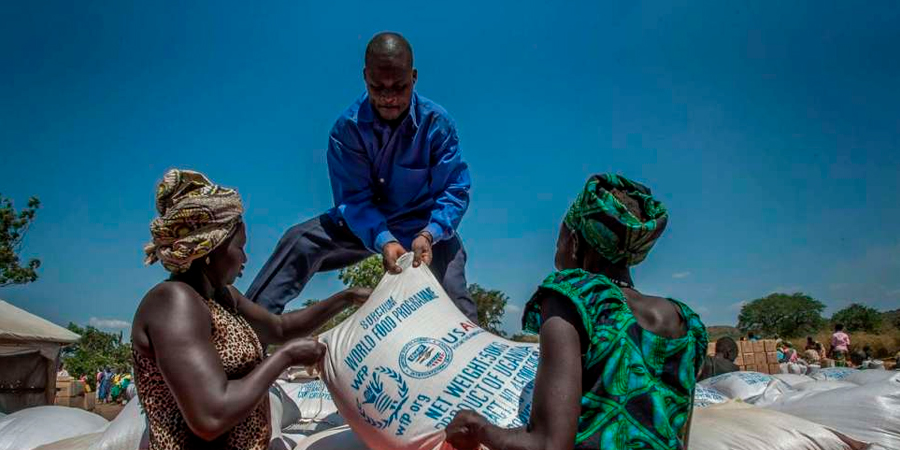 The Norwegian Nobel Committee announced on Friday their decision to award the Nobel Peace Prize to the World Food Programme (WFP), praising its efforts to combat hunger, its contribution to bettering conditions for peace in conflict-affected areas and for acting as a driving force in efforts to prevent the use of hunger as a weapon of war and conflict.

In Africa, countries such as the Democratic Republic of Congo, Nigeria, South Sudan and Burkina Faso are highly dependent on the humanitarian aid provided by the initiative, due to the combination of violent conflict, poverty and the current pandemic now adding to a dramatic rise in the number of people living on the brink of starvation.

With this year’s award, the Norwegian Nobel Committee wishes to turn the eyes of the world towards the millions of people who suffer from or face the threat of hunger. The World Food Programme plays a key role in multilateral cooperation on making food security an instrument of peace, and has made a strong contribution towards mobilising UN Member States to combat the use of hunger as a weapon of war and conflict. The organisation contributes daily to advancing the fraternity of nations referred to in Alfred Nobel’s will. As the UN’s largest specialised agency, the World Food Programme is a modern version of the peace congresses that the Nobel Peace Prize is intended to promote.