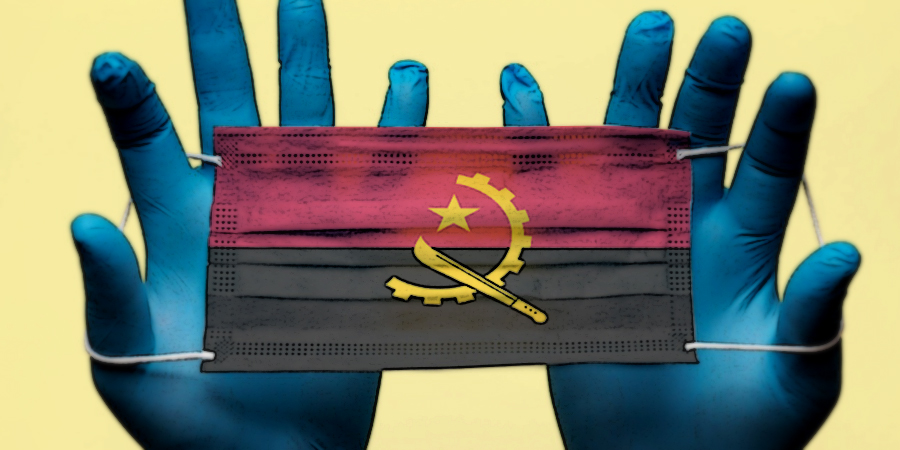 Angola may join other countries that will benefit from Covid-19 vaccine produced by Russia, according to Health minister Sílvia Lutucuta.

The official was speaking at a covid-19 daily briefing on Saturday, stating that the country will use this vaccine after it is certified and properly tested.

Silvia Lutucuta said that Angola supports the Russian vaccine initiative, which is in its phase three, and added that the country is working with the Global Alliance (GAVI) and the Covax initiative.

As for the participation in phase three of the vaccine testing, the minister said the country will await the certified vaccines to make safer use.