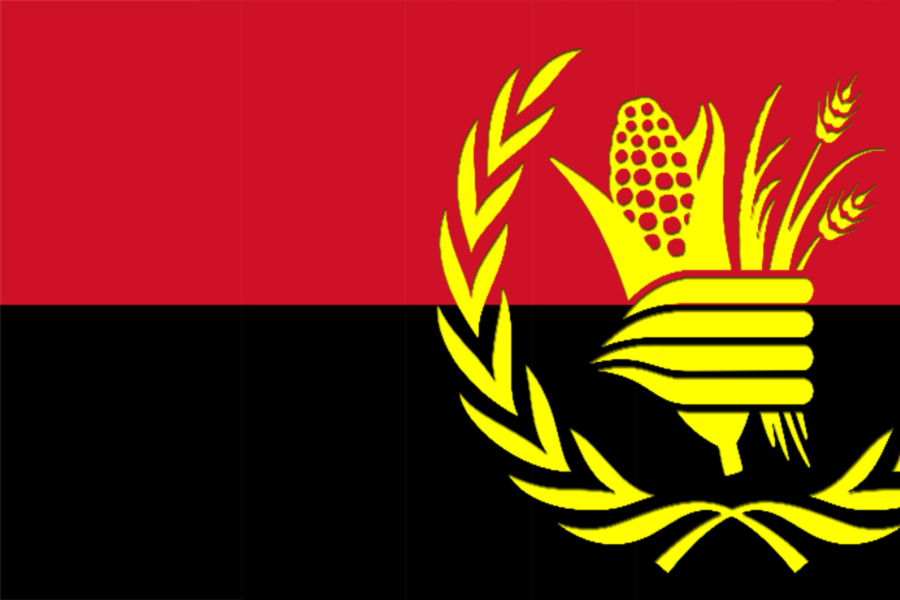 The creation of the public university education infrastructure in Malanje, the unique in the country, is the result of a cooperation project between the governments of Angola and France.

Through its minister of Agriculture, Didier Guillaune, the European country expressed interest in conveying its experience in the field of staff training in the agri-food technology segment.

The infrastructure has 10 classrooms for 350 students, eight laboratories and two food processing pavilions equipped with the latest technology.

It is equipped with educational laboratories and others linked to research, as well as processing pavilions of animal (fish, meat and milk) and vegetable (fruits, vegetables, vegetables, cereals, tubers and legumes).

The higher education institution is dedicated to training, in a first phase, national staff in the graduate and master degrees.

After cutting the ribbon and unveiling the plate, President João Lourenço toured the infrastructure, which will transform Malanje into a reference food processing and research center.

Malanje is currently one of the provinces of Angola with the largest investment in large-scale private agricultural projects.

It is also in Malanje where the Castle group’s farm, producer of Cuca beer, is located, with an investment of US$40M for the production of corn for the manufacture of the drink.