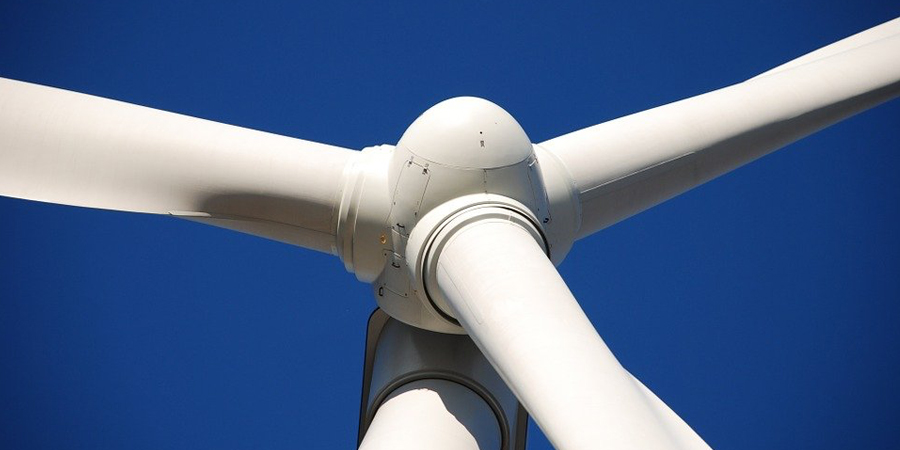 It will generate an estimated 368,800 MWh/year of clean electricity into the grid, enough to power more than 52,000 South African homes. It will also eliminate some 410,000 tonnes of CO2 emissions each year compared to traditional fossil fuel power plants, and consume almost no water in the generation process.

Developed and built by Mainstream Renewable Power for Lekela Power, the 110 MW project will now be operated by Mainstream Asset Management South Africa for the next 20 years, under the government’s Renewable Energy Independent Power Producer Procurement Programme.

Turbine supplier Siemens Gamesa, construction contractor Concor and the electrical specialists Conco Consortium were all involved in the delivery of the project.

Achievements in the construction of the Perdekraal East wind farm
One notable achievement in Perdekraal East’s construction was the development of a domestic supply chain in line with the Department of Energy requirements. More than 48% of the project’s content was manufactured in South Africa, including its 48 turbine towers, 500MVA mega transformer, etc.

The majority of the construction workforce was drawn from the local communities of Ceres, Nduli, Bella Vista, and Prince Alfred Hamlet, and specialist skills that once had to be brought in for project roles such as crane operators were filled by South Africans.

The project hosting community has also benefited from the construction of an Early Childhood Development facility and will continue to benefit from the wind farm, with 2.8% of its revenue committed to socio-economic development projects in the area, and 0.2% on enterprise development over the next 20 years.