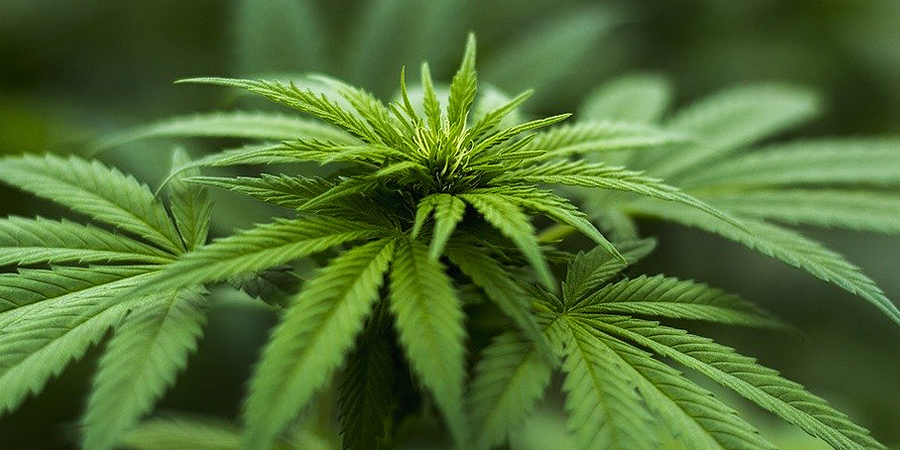 Rwanda has officially legalized the growing, processing and export of cannabis, cabinet resolved on October 12.

Cannabis growing and distribution, including consumption, has been one of the gravest crimes in the country. The sudden u-turn is publicly considered an extreme shock to the nation.

The crime of growing selling, and consumption of cannabis is highly punishable with almost five years in the gallows. After government approval for therapeutical purposes, it is now going to be a lucrative agriculture initiative that is likely to improve the country’s revenues.

Since the early 80s and 90s, Rwanda was known for producing the most high-quality cannabis only by inner circles of former President Juvenal Habyarimana.

In the sixth cabinet resolution presided over by President Paul Kagame, the government on Monday officially okayed the cultivation, processing and export of cannabis “for therapeutic purposes” which it said was listed among high-value therapeutic crops in the country.

In Eastern African Community Member States, Rwanda is the second country to allow commercial cultivation of this formerly highly illegal crop. Uganda parliament in 2015 passed legislation for legal cannabis cultivation, processing and export for use in pharmaceutical industries in foreign countries.

Meanwhile, Rwanda Development Board (RDB) has already made an official request for proposals on cannabis production in the country.

The government, through RDB and the National Agriculture Exports Board (NAEB), is considering the development of a Medical Cannabis industry in Rwanda, targeting medicinal and therapeutic products. With a focus on export markets and value addition, the government seeks to participate in the economic opportunities that this growing sector offers.

After evaluation, RDB and NAEB will work with a group of shortlisted companies to develop full business and investment proposals.