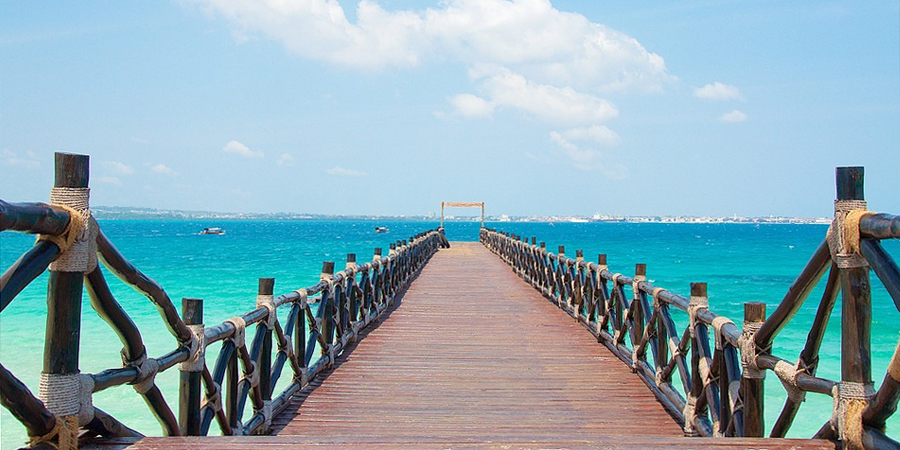 This December, KLM Royal Dutch Airlines will add a new service to Zanzibar. The flag carrier of the Netherlands will be flying to the Tanzanian region twice a week.

Changes to the Tanzanian schedule
According to Routesonline, the airline will be using its Boeing 787-9 Dreamliner to perform this operation. From December 10th, the aircraft will fly from Amsterdam to Zanzibar. Additionally, on the way back, it will stop in the Tanzanian capital of Dar es Salaam. Tickets for this service are already on sale.

Meanwhile, from the same date, KLM’s service between Amsterdam, Kilimanjaro, and Dar es Salaam will be reduced to four times a week. This frequency is a reduction from six times a week.

A popular destination
Zanzibar is a semi-autonomous region composed of the Zanzibar Archipelago in the Indian Ocean and consists of many small islands and two large ones. The main island of Unguja is often informally referred to as Zanzibar, and the region’s capital, Zanzibar City, is located here.

The land is located 25–50 kilometers (16–31 miles) off the coast of mainland Tanzania. It has been a popular tourist destination for years with its unique history and warm beaches. Above all, tourism is the prime income generator for the area. This industry even more lucrative than the region’s famed spice market.

KLM isn’t the only European carrier to recently recognize the potential in Zanzibar. Last week, Lufthansa announced that there will be onward flights to Zanzibar from its three weekly flights to Mombasa, Kenya, which will start on March 31st.

The current situation
Presently, the global health crisis is taking its toll on the aviation and tourism industry across the continents. According to the government of the United Kingdom’s website, Tanzania is currently implementing temperature scanning for all international passengers arriving in the country. Notably, anyone showing symptoms of COVID-19 on arrival may be required to take a test.

Altogether, those that are tested for the virus on arrival may be required to self-isolate for 14 days. The nation is also collecting tracking information for all international passengers arriving.

Zanzibar sees over half a million visitors each year, and this number was growing annually before the pandemic. Therefore, there will undoubtedly be several potential tourists that will benefit from these flights to the region.

Simple Flying reached out to KLM for comment on this upcoming service. A spokesperson for the airline confirmed the addition of this service. Moreover, the company shared that the flights will depart Amsterdam at 9:40.